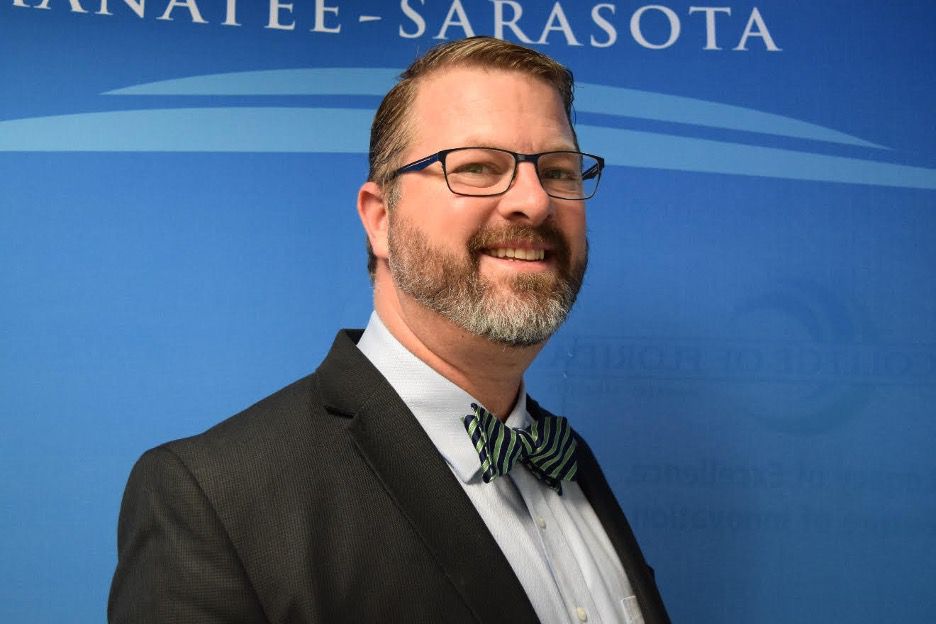 One Liners Sarasota and Manatee: State College of Florida, Big Brothers Big Sisters of the Sun Coast and more

► Shutts & Bowen announced that John Patterson, a partner in the firm’s Sarasota office, was selected as the recipient of the Florida Bar Foundation’s 2022 Medal of Honor Award. 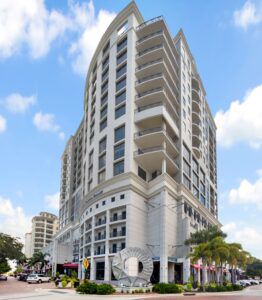 The Plaza at Five Points

► Big Brothers Big Sisters of the Sun Coast’s board of directors elected Randall Woods as chair, for a two-year term.

► Safe Place and Rape Crisis Center, in Sarasota, named Shumaker partner Patrick Duggan as its board of directors’ first vice president, for the 2022-23 fiscal year.

► The former PNC Bank branch on Town Center Parkway, in Lakewood Ranch, has for $2.2 million. 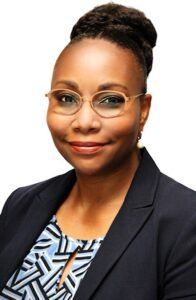 ► Breeze Airways is expanding service at the Sarasota-Bradenton International Airport with twice-a-week service will take off Nov. 5 with direct service to Westchester County, New York, on Saturdays and Tuesdays and a one-stop route with no change of plane service on Thursdays and Tuesdays with a stop in Norfolk, Virginia.

► Jim Shirley, executive director of the Arts and Cultural Alliance of Sarasota County, announced his retirement.