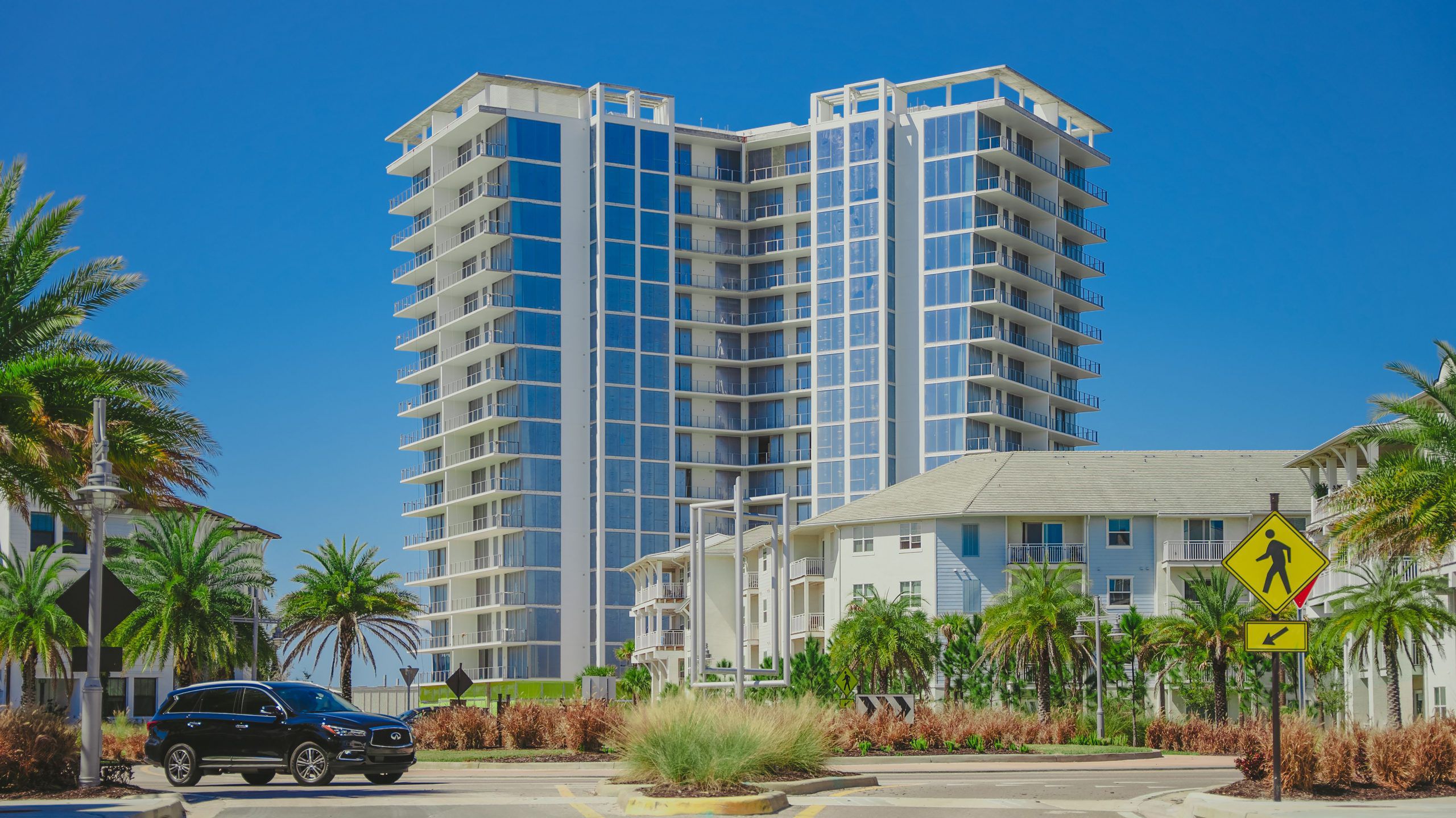 ► Avison Young has been retained by the Sason Organization, the new owners of a three-story, 98,105-square-foot office building, at 4904 Eisenhower Blvd., in Tampa, to continue the exclusive leasing and management of the property. 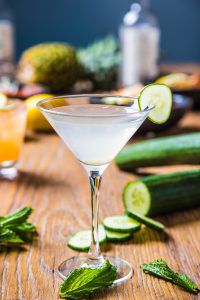 ► Shumaker partner Andrew J. Mayts Jr. has been re-elected chair of the Children’s Board of Hillsborough County.

► Workscapes, an office dealership that sells furniture, walls, flooring and architectural products, has expanded its presence in Tampa with the opening of a new headquarters, at 101 S. 34th St., near downtown Tampa. 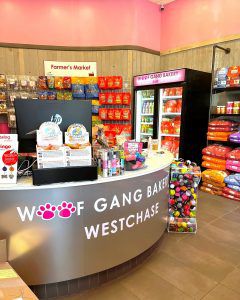 ► The University of South Florida, in Tampa, established the Global and National Security Institute, an initiative designed to further place the state of Florida at the forefront of addressing critical issues facing the nation in sectors such as defense, economic and political security, health and human security and infrastructure and environmental security.

► Skanska, a global construction and development firm, was selected to spearhead the campus replacement at the Dorothy Thomas Exceptional Center, a Hillsborough County public school, in Tampa, that serves students in need of emotional and behavioral support. 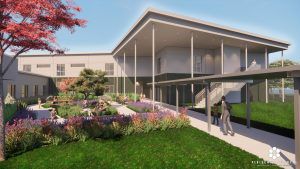 ► Carolina Y. Blanco, a shareholder with Tampa’s Hill Ward Henderson, has been appointed to serve a three-year term on Prospera’s board of directors.