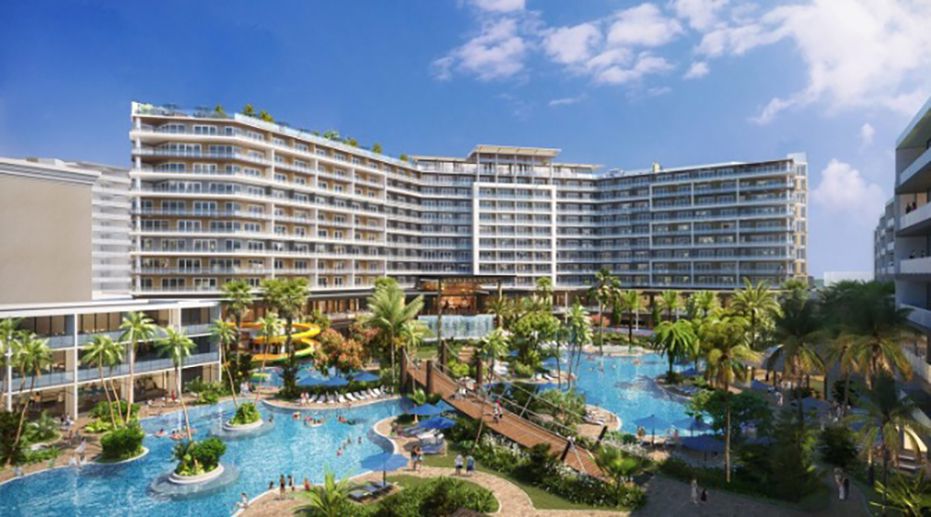 News announcements from around Pinellas County

► Noble Family Wealth, in Clearwater, has added Raj Dholakia to its team as a senior family wealth associate. 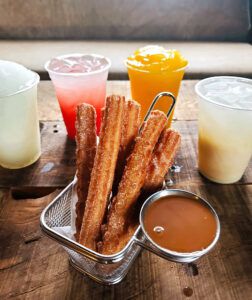 ► MarineMax, in Clearwater, promoted Ryan West to the role of vice president.

► B2 Communications, in St. Petersburg, added Armando Mayo as an account coordinator and Chris Brennan as its operations director.

► Brooke Evans, founder and chief executive officer of the CFO Alliance, has been elected to the Tampa Bay Innovation Center board of directors. 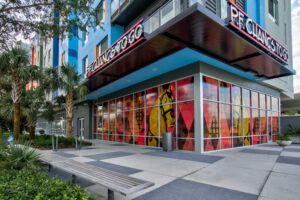 ► P.F. Chang’s will be opening a new, to-go-only, location on the corner of Fifth Street South and Charles Court South, in St. Petersburg. (Photo of Lake Nona location)

► RockHouse Live, an entertainment space with indoor and outdoor seating, full kitchen and liquor bar, has plans to open a location, in downtown St. Petersburg.

► The Tampa Bay Rowdies will acquire a new, multimillion-dollar soccer complex for their primary training facility, in a move that will allow them to have a larger Bay area presence and a location to hold youth programs.

► A new, fast-casual Mediterranean chain named Cava will be taking over the former Zoë’s Kitchen on Fourth Street North, in St. Petersburg.

► Electric bus charging has received $5.4 million from the Pinellas Suncoast Transit Authority, which will be a 10-year contract with Duke Energy, for these upgrades.

► Habitat for Humanity of Pinellas and West Pasco Counties was selected by the city of St. Petersburg to develop two affordable housing construction projects at 18th Avenue South in south St. Pete.