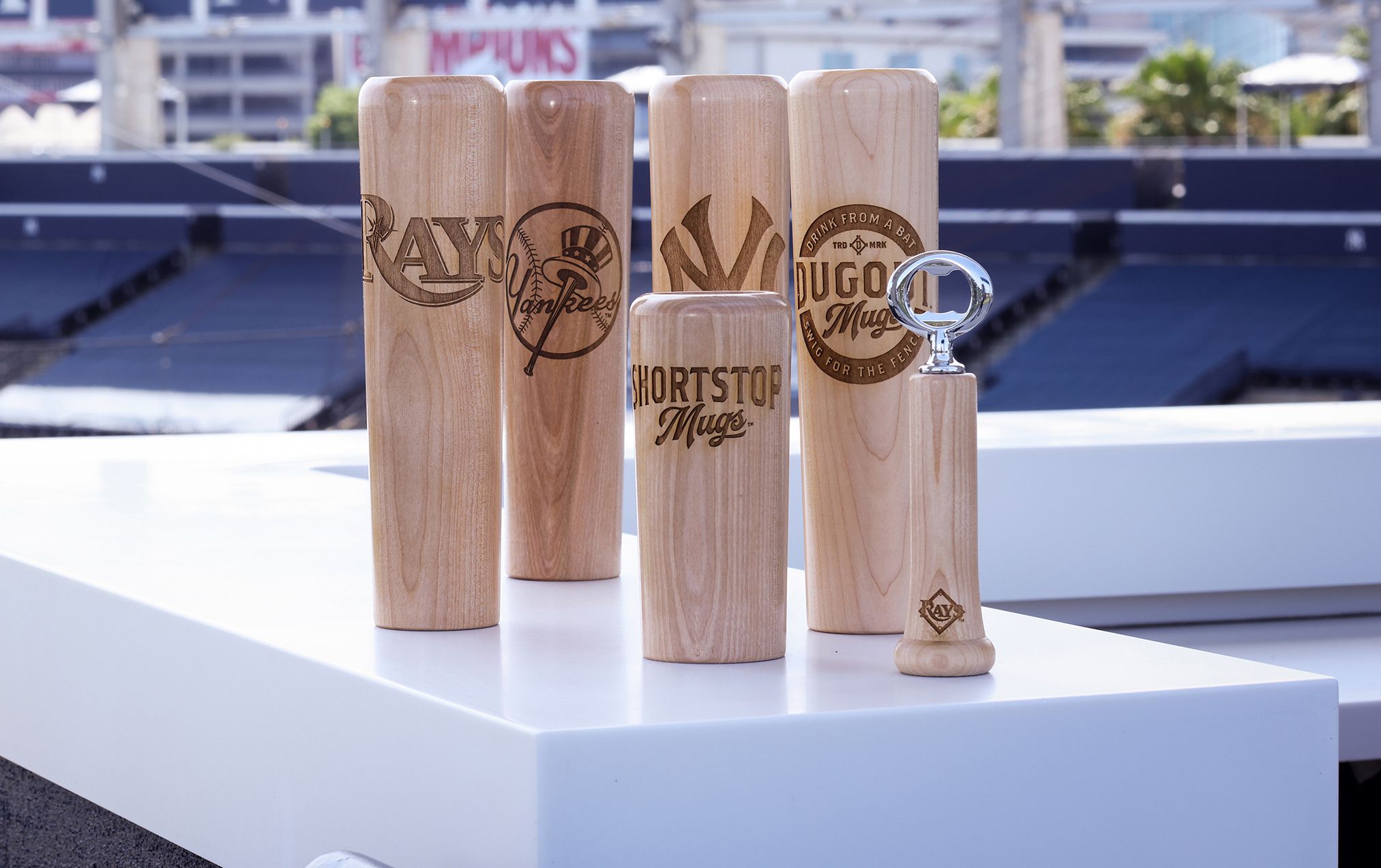 : The Winter Haven-based company is hitting 2022 with multiple retail and licensing deals.

Dugout Mugs, the Winter Haven-based maker of mugs made from baseball bats, and now stainless-steel mugs, is kicking off 2022 with a number of large-scale retail deals, including Fanatics, Pro Image Sports and Dick’s Sporting Goods.

“One of my main goals this year was to go hard into retail because we’re getting to a point with 30,000 reviews online, large social media following, and credibility with the brand and product, where it just makes sense to scale,” said Kris Dehnert, chief executive officer and partner of Dugout Mugs.

The company will be selling its merchandise through Fanatics online, and their managed retail stores such as Nordstroms, Macy’s, and Kohl’s. Also, retail giant, Dick’s Sporting Goods, has agreed to carry Dugout Mugs in nearly 100 locations as well.

In addition to the flagship roster of products, Dugout Mugs launched its new stainless-steel (resembling an aluminum bat barrel) mug line in late 2021, and within the first 90 days after its launch, saw about $1.2 million in sales, Dehnert says.

Dugout Mugs has also ventured into the NCAA space, receiving licensing agreements from Auburn University, the University of Tennessee and Mississippi State University, who just won the College World Series.

“There are NCAA schools that are starting to catch wind of what we’re doing and they’re offering us individual licenses,” Dehnert says.

Dugout Mugs is also conducting final talks to carry their lines of mugs in TJX family of stores, including Home Goods, TJ Maxx and Marshalls.

“After spending the first five years creating the brand, the product line, and the credibility, it’s time to take it all mainstream and go straight to the top,” Dehnert says.

Dugout Mugs also has a few major events lined up for the first half of 2022.

Johnny Damon’s Celebrity Golf Classic, a Baseball Celebrity Cigar and Bourbon Night with the Florida Sports Hall of Fame and the RussMatt Baseball Invitational, where all the coaches and VIP guests will get Dugout Mugs products.