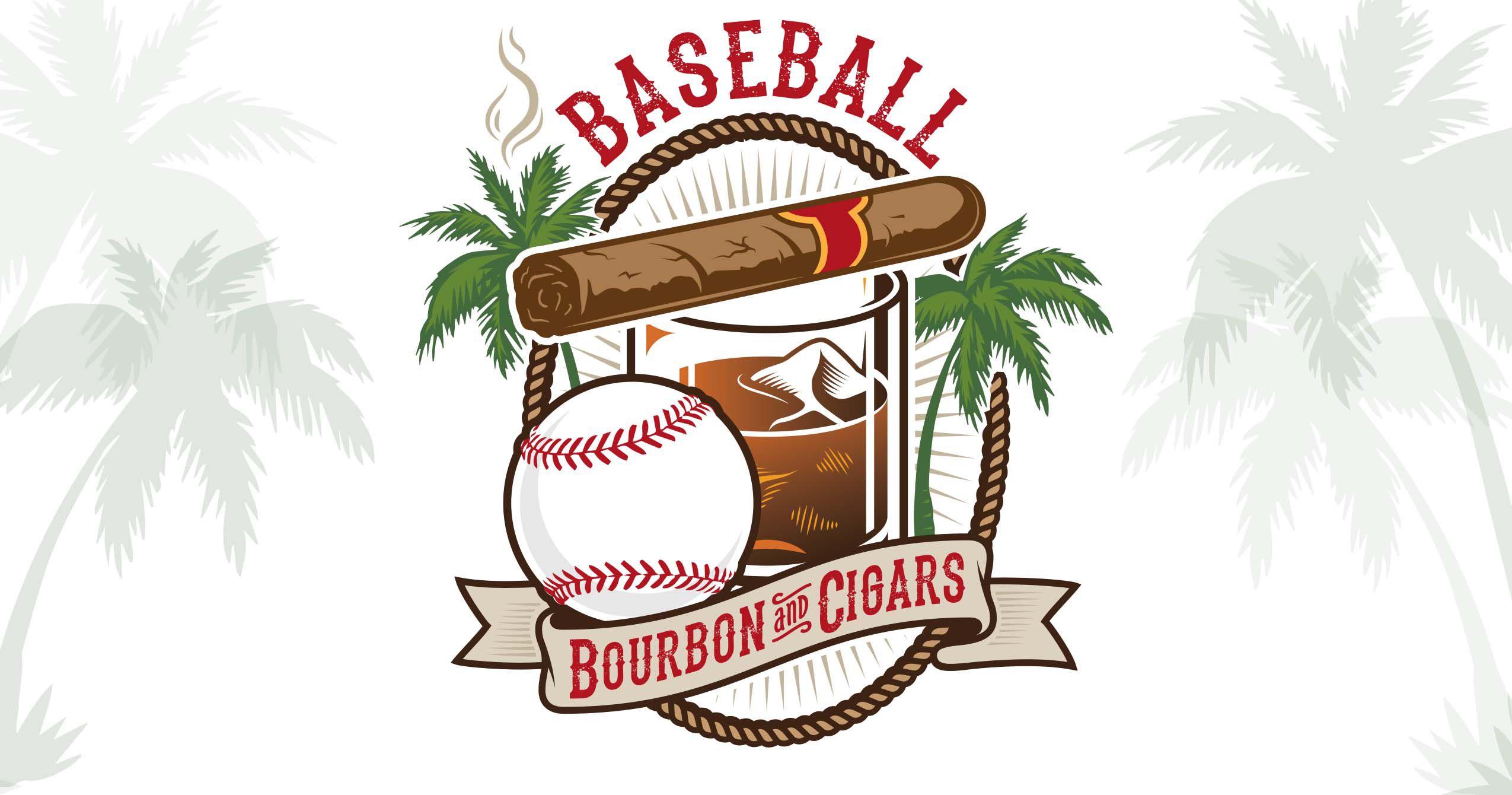 The Florida Sports Hall of Fame and the Tampa Baseball Museum at the Al Lopez House are partnering to present an evening celebrating Tampa’s history and featuring baseball legends, cigar rollers, Latin cuisine and entertainment

The first-ever Baseball, Bourbon and Cigars will be held Friday, March 25 at the Garden of the Ybor City Museum State Park from 6:30 p.m. to 9:30 p.m.

The event will include a moderated panel discussion with players, hosted by Dave Wills of the Tampa Bay Rays broadcast team and sponsored by Bayfront Health St. Petersburg. Other sponsors for the event include Breakthru Beverage Company, Dugout Mugs, JC Newman Cigar Company, Papa Pilar Rum and Yuengling Brewery.