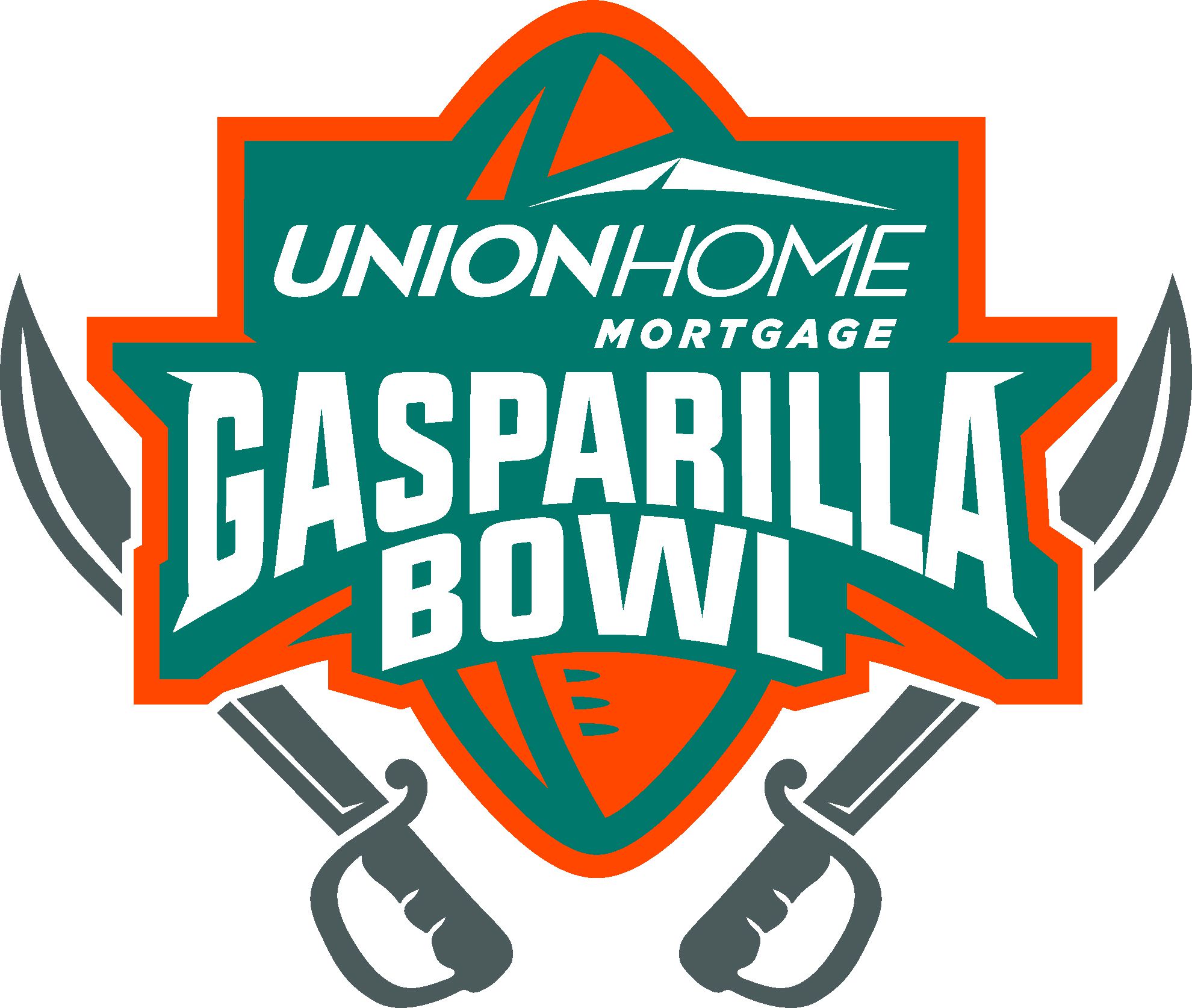 The Union Home Mortgage Gasparilla Bowl will be played at Raymond James Stadium on Friday, December 23, with a kickoff time to be announced at a later date.

The game, owned and operated by ESPN Events, will air on ESPN.

“We’re still feeling the excitement from this past season’s sold-out crowd at Raymond James Stadium and are looking forward to making this 2022 edition of the Union Home Mortgage Gasparilla Bowl even more memorable,” said executive director Scott Glaser, in a statement. “Our staff and committee members are building a bowl experience that not only showcases a tremendous game-day experience but also highlights each of Tampa Bay’s unique offerings for fans and student-athletes alike.”