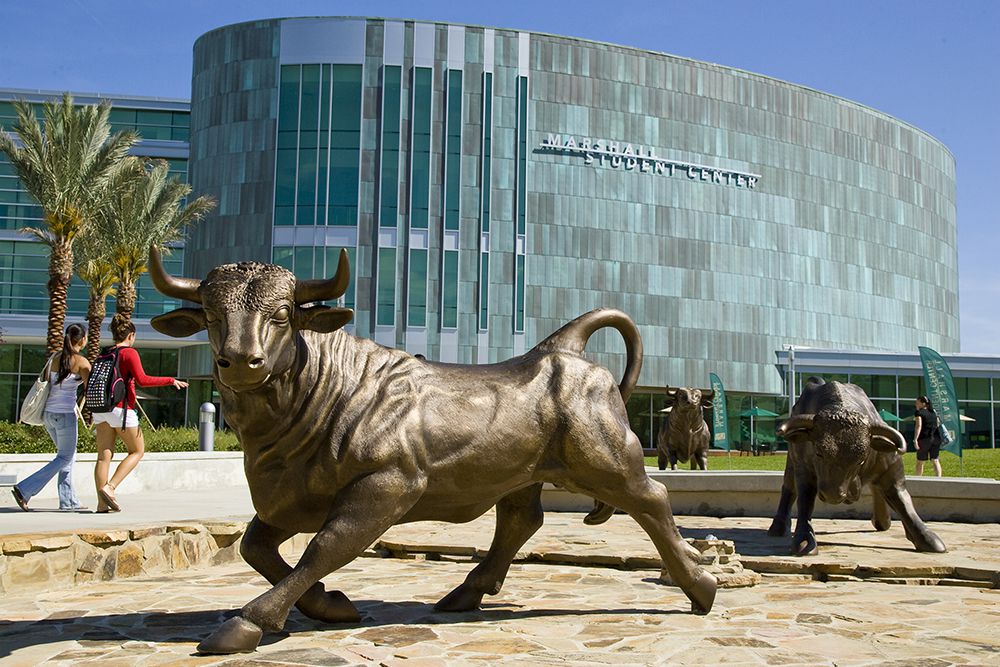 ►Hillel Academy elected Seth Forman as president of the Board of Trustees.

►Nelson Mullins Riley & Scarborough LLP has merged with Broad and Cassel, a Florida-based law firm with offices in Tampa.

►GTE Financial received Aetna’s Workplace Wellness award for their commitment to improving the well-being of their employees.

►Newgentek expanded its North America headquarters in Tampa, which will add 20 new employees and include a $500,000 investment in the project.

►Tampa marketing and public relations agency Eckley Media is now operating under Crackerjack Media Inc., with a new website, branding and new additions to their roster of clients.

►C. Howard Hunter, a shareholder with Hill Ward Henderson in Tampa, was named the 2018 Trial Lawyer of the Year by the Florida Chapters America Board of Trial Advocates.

►JPMorgan Chase & Co. is investing $400,000 in Tampa’s Metropolitan Ministries, over the next three years, to help the organization build 112 new affordable housing units in the Tampa Bay area.

►Hill Ward Henderson Shareholder John C. Connery of Tampa was elected to serve on the executive committee for the Association for Corporate Growth’s Global Board of Directors.