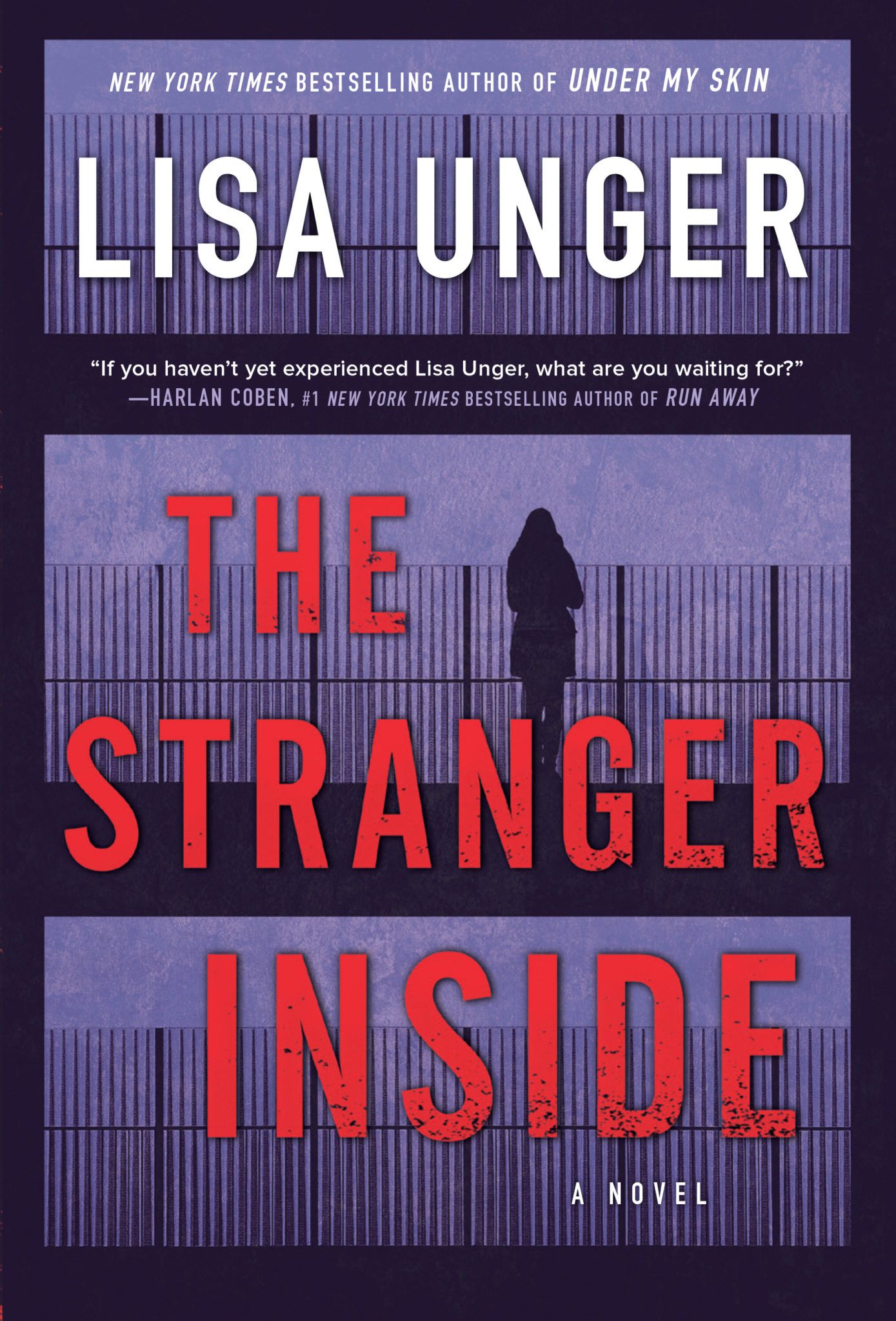 Author Lisa Unger keeps readers on edge, one page at a time

In her most recent psychological thriller, The Stranger Inside, author Lisa Unger takes readers deep into the minds of both perpetrator and victim to pose questions about crime and justice and explore whether sometimes people deserve what comes to them.

Provoking contemplation between right and wrong through intricately drawn characters that grab and hold readers’ attention is Unger’s signature style. This is the seventeenth novel for the New York Times bestselling author, who lives with her family in Indian Shores. 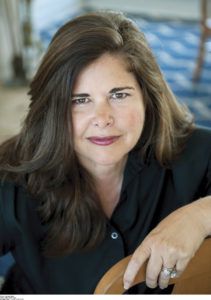 A master of suspense, Unger received two Edgar Award nominations in 2019 and her novels have been voted best of the year, or top picks, by a number of outlets including NBC’s Today and ABC’s Good Morning America.

The Stranger Inside follows Rain, now a suburban stay-at-home mom, who narrowly escaped abduction as a child. Her two best friends were not so lucky. The abductor was tried and sent to prison, but later released ,and killed by an unknown assailant. Now, another brutal murderer who escaped justice is found dead. There are eerie similarities to the murder of Rain’s friends’ abductor. Rain can’t let her past go; she is drawn into determining if there is a vigilante at work with more targets in the future.

As a thriller writer, Unger has to put herself into the shoes of both killer and protagonist on a daily basis. It’s natural to wonder if these dark themes bleed over into her personal life. Hearing the joy in her voice when she speaks of her husband and 13-year-old daughter quickly puts these thoughts to rest.

“The mingling of work and family and working from home can be messy but I feel incredibly blessed for how it’s worked out,” Unger says. “It’s a blessing to love being a mom, to love the work you do and to love being in that creative space.”

Unger’s path to writing suspense novels was in part shaped by a horrific crime in the suburban New York town where she grew up.

“When I was 15, a girl I knew was abducted and murdered,” she says. “We lived in a semirural place where you think nothing bad could ever happen. It was a horrific event that shaped my life and really informed me as a writer. It changed the way I saw the world.”

New York City and the surrounding areas feature prominently in Unger’s novels. “It’s easy for me to set my novels in that area because there’s so much distance from it,” she says. When asked if she would set a novel in Florida, she explained, “I’m sure I will. When it happens it will be because the character drew me to that place. It will have to happen organically.”

Compelling and vibrant characters are a hallmark of all of Unger’s novels. “Character is king,” she says. “You can have the most carefully constructed plot possible, but if people aren’t involved, the reader won’t be involved.”

She writes without an outline, trusting her characters to reveal their stories and allowing the plot to flow from there. Inspiration can come from anywhere, including a news story or line of poetry, that jumpstarts an idea or thought. From there, Unger delves into research until a character voice reveals itself.

“I don’t know how a book is going to end or who’s going to show up day to day,” she says. “Characters reveal themselves to me in layers. I write for the same reason people read: I want to know what’s going to happen. I have a character voice in my head and I want to know the character’s story. That’s my process.”

That willingness to jump in and trust her gut without knowing what will happen down the line can be applied to Unger’s personal life too. Twenty years ago she met her future husband, Jeffrey, at Sloppy Joe’s Bar in Key West, when both were on vacation from the chilly northeast. Within six months both had quit their jobs, sold their houses and moved to Clearwater, where Jeffrey was offered a job in information technology.

“It was love at first sight for both of us,” Unger said. “It’s kind of amazing how well we get along. It’s a testament to the strength of our friendship.”

At the time she met Jeffrey, Unger had just finished her first novel and gave herself one year to sell that book and write another one. She met both goals. As her writing career took off, Jeffrey quit his job in 2007 and came on board to manage the business side of Unger’s career. Today, he handles everything from social media to accounting.

Now with their daughter, the couple are devoted Floridians. They love the burgeoning art scene in the region, the great restaurants and all the museums. They enjoy sailing, and kayaking, and are passionate about protecting Florida’s fragile ecosystems. “We love our Florida lifestyle,” Unger says. “It’s a diverse and stunningly beautiful place and we want to take care of this beautiful landscape that we’re in.”

With hard-won success comes financial reward and the family’s No. 1 passion and indulgence is traveling. Every year the family tries to go someplace new and special. They’ve visited Australia, China, Iceland, South America and a number of European countries.

“We always prioritize experience over material items,” Unger says. “Satisfaction from buying things is fleeting. Traveling defines you as a person and defines your life. Where you travel and what you experience is the fabric of your life.”

The family also spent five months in Prague on a house exchange. That experience informed Unger’s Edgar-nominated novel, Under My Skin, which is partially set in that city. That novel is a finalist for the prestigious Hammett Prize and the Macavity Award for Best Novel.