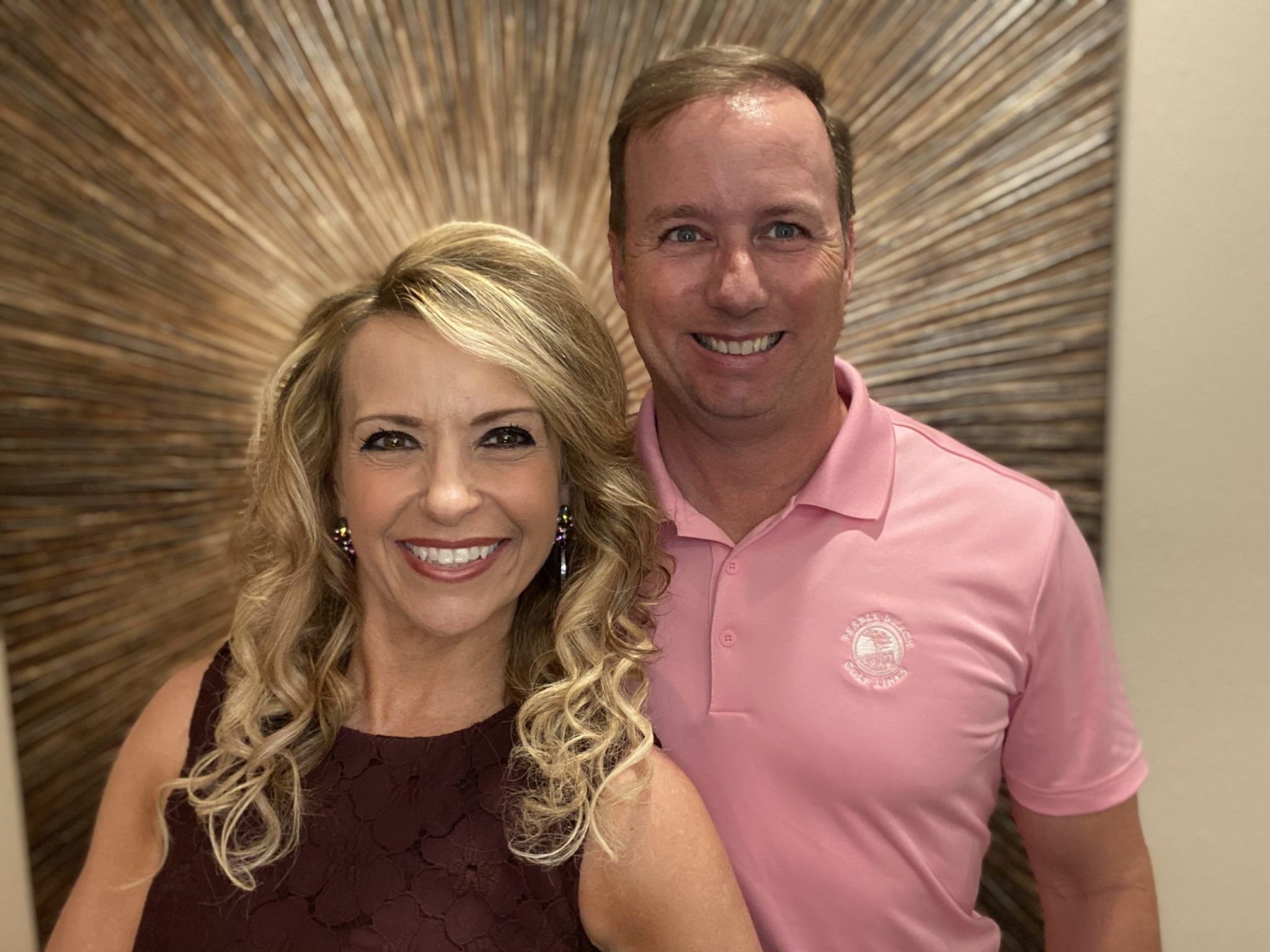 Donating life: Why Debbie and Michael Lundberg decided to join the ‘One Beaner’ movement

Donating a part of your body to help another human being survive is already an incredible decision to make. Add a global pandemic of a contagious, and potentially deadly, virus on top of it and it becomes all that more critical.

For Debbie and Michael Lundberg, it wasn’t much of a decision at all. In fact, the pandemic created the opportunity. 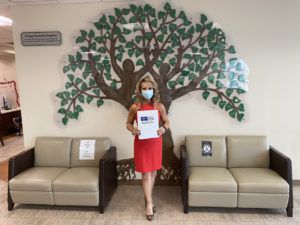 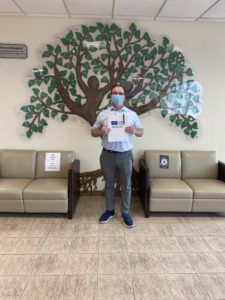 Debbie Lundberg donated one of her kidneys a little more than six months ago at Tampa General Hospital. She would have done it sooner but, being considered elective surgery, the procedure was put on hold due to the pandemic.

But had it not been for the pandemic, she says, she may not have been able to complete the surgery until much later in 2020.

“If it had not been for the pandemic, I wouldn’t have been able to do it,” Debbie says, adding that her travel schedule for her work with Presenting Powerfully wouldn’t have given her enough downtime at home. COVID changed that.

Now that Debbie has recovered, and even improved her golf swing, her husband, Michael, has decided to seize the moment and donate one of his kidneys while he also has time to recover and work from home.

“What really stood out to me was when Debbie told me that 13 people die every day waiting on the kidney list,” Michael says. “There wasn’t a compelling reason not to [donate.]”

To prepare, the Lundbergs had to start with a blood test, cancer screenings and at least 25 more health tests to determine if they could become donors.

In the end, all of this is worth it, the Lundbergs say.

Debbie tears up when she talks about an instance when a doctor told her that patients mention her by name and say she’s given them hope that someone will come through for them too.

Now with two Lundbergs joining that “One Beaner” club, going from four kidneys between the two of them down to two, that hope and positivity will, no doubt, keep the message going.

Whether it’s making sure you’re an organ donor on your license, and your family is aware, or if you donate blood, everyone can make a difference.

“Ask yourself what you’re willing to do,” Debbie says. “It’s okay if you don’t want to donate a kidney, but there’s always something you can do.”

Michael is scheduled for his surgery on February 24.

You can read more about some of the lessons Debbie learned on her journey in her monthly column with TBBW here.