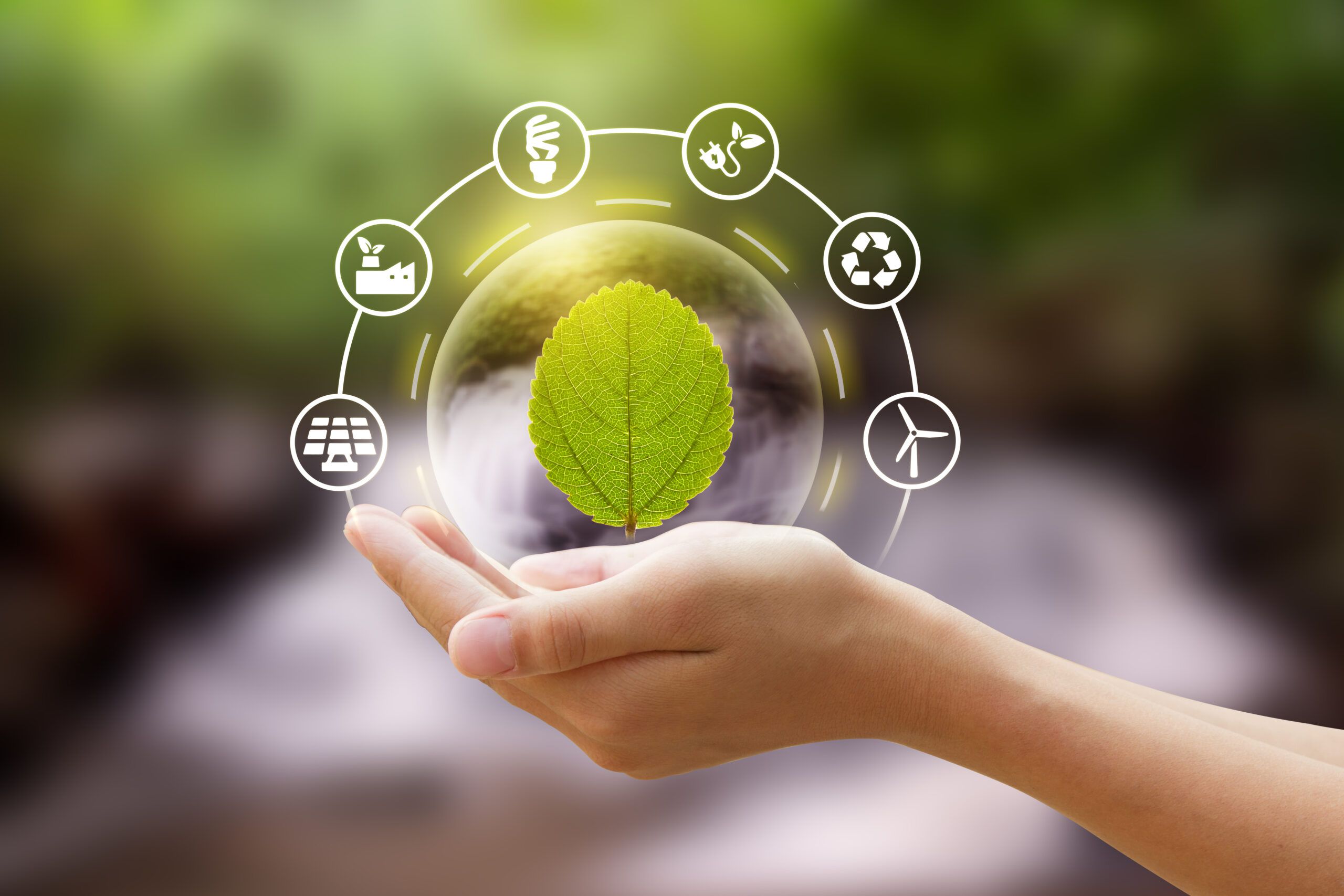 Clearwater is moving forward as a greener, and cleaner, city

The United Nations defined the word sustainability in 1987 as the ability to “meet the needs of the present without compromising the ability of future generations to meet their own needs.”

Sustainable communities work with, and within, nature. They use resources than can be renewed and they attempt to reduce waste, reuse materials and find ways to safely return resources back to the environment.

In 2011, the City of Clearwater proposed a competitive plan to help move the city to a more sustainable, and environmentally-friendly, future. Called Greenprint, it sought to tackle some of the issues the city was facing like water resources, waste management and green energy.

The plan was prepared by the collaboration with many members of the city government and the community, who shared ideas, and insights, regarding the best ways Clearwater could become a sustainable community.

At the time, the average Clearwater resident emitted 69 pounds of greenhouse gases, produced 7 solid pounds of waste and used 81 gallons of water. These numbers were simply unsustainable.

Now that’s it’s 2021, Clearwater officials have produced, and approved, Greenprint 2.0, the next phase in the long term plan.

This sustainability plan was developed using a template provided by ICLEI – Local Governments for Sustainability USA.

The city of Clearwater spent more than $7 million in 2018 on energy to power buildings and streetlights. Many of the measures in Greenprint 2.0 “pay for themselves” quickly by reducing direct costs, such as fuel or energy used, as well as indirect costs such as maintenance.

An example of this is, a “right-sized” vehicle fleet, which is less expensive to purchase and fuel, while also being less costly to maintain.

Encouraging energy efficiency, public transit use, building improvements and other measures will also result in lower energy and water bills for residents and employers. The economy benefits by reducing the amount of money each person spends on energy and water. This money can instead be used at local businesses, supporting the city of Clearwater’s economy.

New green sectors such as sustainable tourism, green construction, and urban agriculture provide additional job opportunities in growing economic sectors. These activities can spur business and job growth through the design, manufacturing, and installation of energy efficient technologies, presenting a special opportunity to reinvest in the local economy and generate green jobs.

For example, a 2019 Environmental Entrepreneurs’ report estimated that the solar industry employed nearly 335,000 workers. Solar professions within the United States have increased 167% over the past decade according to the National Solar Jobs Census and Florida leads the nation for the number of jobs added.

Since communities depend on natural resources to maintain a prosperous economy and good quality of life, working hard to preserve the integrity of the environment helps ensure our communities’ continued prosperity. 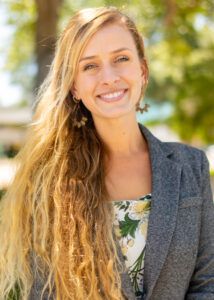 Buy-in from the community, and a commitment to work together is essential to achieving the goals laid out in Greenpoint 2.0.

Sheridan Boyle has worked for the city of Clearwater since 2018, first as its recycling specialist before becoming the city’s first sustainability coordinator in 2019. In this role, she oversees the implementation of the Clearwater Greenprint 2.0 plan and works with city staff, residents, business owners, and community groups to fulfil the city’s sustainability goals. Sheridan holds a Bachelor of Science in Biology from Warren Wilson College and a Masters in Humane Education from Valparaiso University. Prior to her higher education, Sheridan grew up in Pinellas County and attributes her passion for sustainability to the years she has spent interacting with the flora and fauna of the Tampa Bay region.