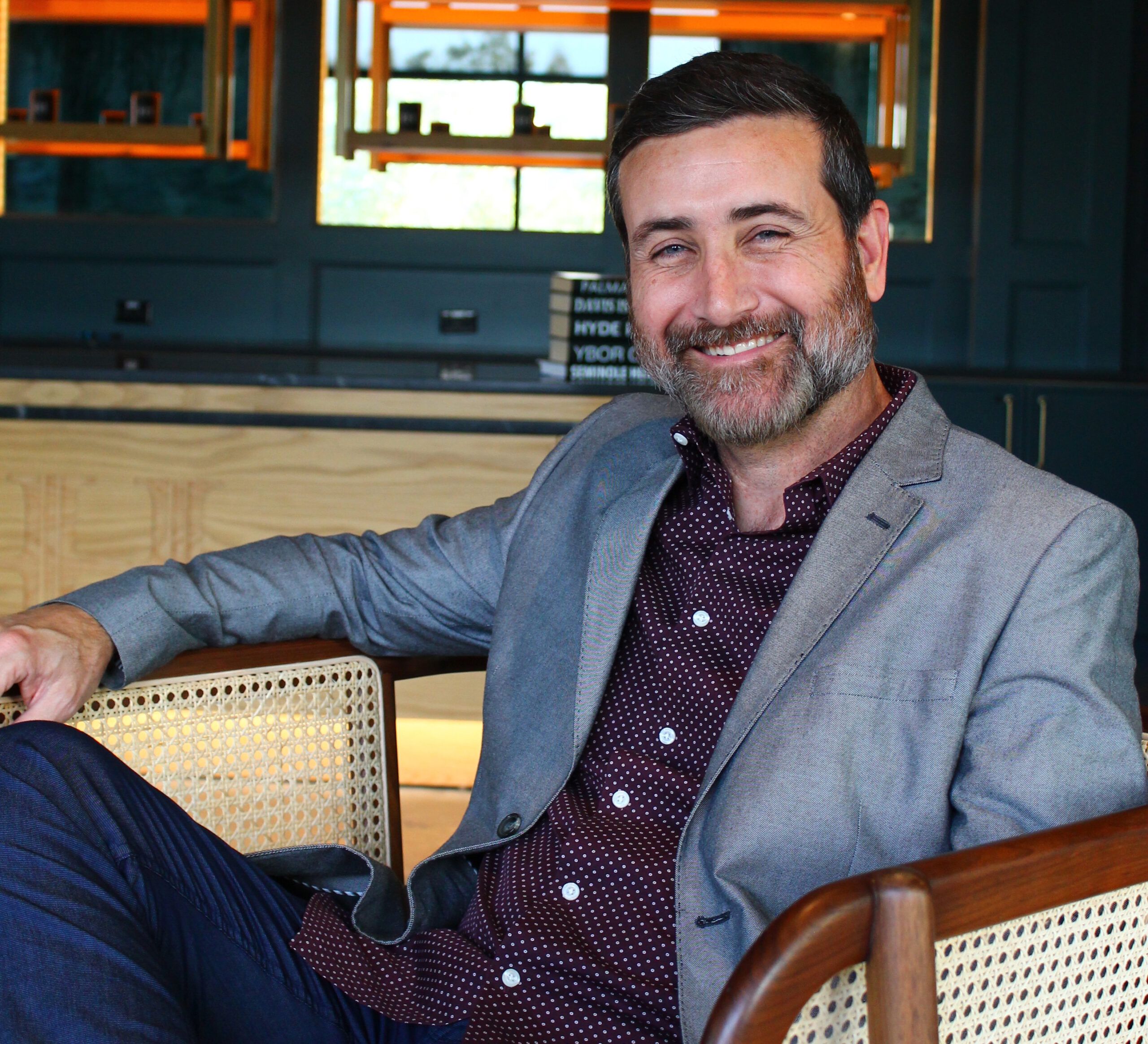 Allen Clary wasn’t born with a silver spoon, yet his upbringing helped put him in a unique position to be where he is now.

He was born in Savannah, Georgia to a blue-collar family that later moved to Jacksonville. His father was in construction engineering and had become the “number two” guy at his firm when he realized he wanted to start his own business.

This was a pivotal moment for Clary’s family and helped put him on the path to where he is now.

Clary was named the new chair of TIGER 21’s Tampa Bay group after the previous chair, Chip Webster, retired in 2020.

By watching his father’s journey, Clary was able to see what a self-made, successful entrepreneur looked like long before he stepped into his role at TIGER 21.

“[My dad] actually didn’t know how he was going to make payroll the first month. But a client prepaid a big invoice, which allowed him to make payroll. That changed the fortunes, and direction, of our whole family,” he says.

Clary was the oldest of four children, and with a split family, in total, he has six sisters.

“The reason I tell that story is that I wrote my first book called Quit to Start, and my dad did just that,” Clary says.

Clary’s father passed away from cancer three years ago.

“It was earlier than it should have been. He was in his prime still really,” Clary says. “But he quit to start. He made the bold move of quitting a great ‘number two-person’ job and starting a company. I went into high school a poor kid and I graduated high school a, relatively,  rich kid.”

When he wrote the book, which was published in 2020, he dedicated it to his dad.

This appreciation Clary has for his father, and what he accomplished, ties into the mission of TIGER 21 because a large portion of members of the organization are self-made, he says.

TIGER 21 is an exclusive peer membership network of high-net-worth entrepreneurs, investors and executives.

“I got to see that up close and I got the best front-row seat in the world for how that’s done,” Clary says.

Clary had a bit of an entrepreneurial bug himself. He went to college, earning a degree in engineering, and went to work in the family business. It didn’t work.

“I was not coachable, maybe I’m still not today,” he says with a laugh. “It was a tough moment [leaving the family business]. It was tough for me and [my dad]. But it wasn’t working and I needed to make my own way, like he did.”

And find his way he did.

In his newest role as chair of TIGER 21, his mission is to grow the local group of members, keeping diversity in mind.

“Business builders, or people who create businesses, spend decades doing that. When they’re fortunate to be very successful, they go from a few employees to hundreds of employees and they build up very successful multimillion-dollar businesses,” Clary says. “But over those decades, they don’t get to have a lot of time to do anything else. To go to the level, it’s all in.”

That’s when the value of TIGER 21 stands out. It’s a peer group of wealth creators who have walked similar paths in life. They encountered similar problems and can learn from each other.

“It’s been lonely at the top along the way. And you know a lot about your industry, and your business, but there are many times that you didn’t get to stop and smell the roses along the way and learn about some of the other dimensions of life,” Clary says.

It’s not just business either. TIGER 21 members talk about life balance and health, including mental health, and the toll that starting, running and sometimes selling off a business can take on a person and their families.

That’s the message Clary emphasizes when talking about the benefits of being a part of TIGER 21. It’s an extended family, of sorts, with no agenda or opportunities for self-promotion.

“All of a sudden, there are things that I can now explore, and learn about, that I’ve never had time to before and the world opens up new relationships, new friends that are at this level of success that I’m at now. I can make true friendships with people who don’t want something from me and serve as my own board of directors.” ♦