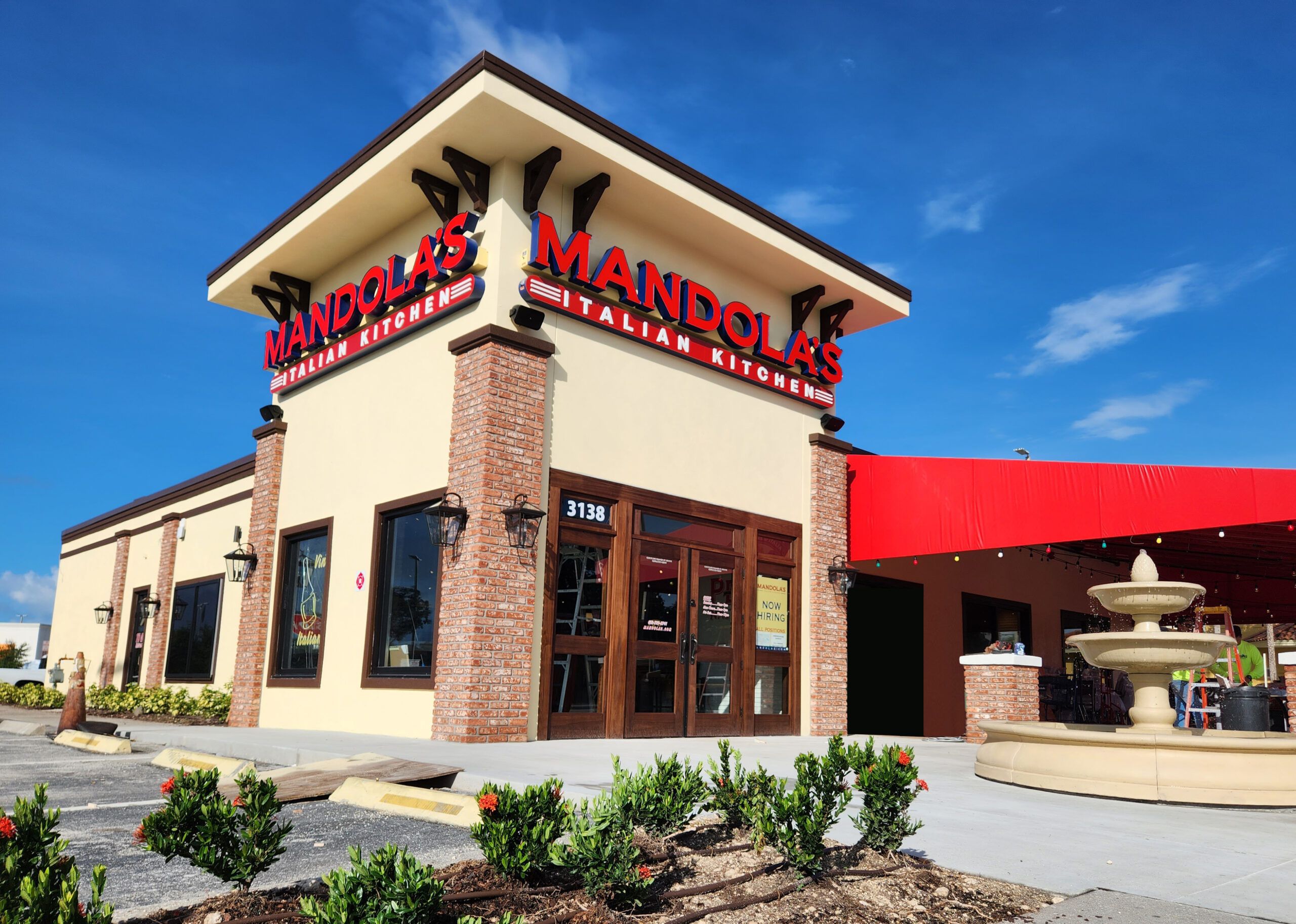 Created by Chef and Restaurateur Damian Mandola, who was co-founder of Carrabba’s Italian Grill, and his wife and business partner, Trina Mandola, the next Mandola’s Italian Kitchen restaurants are scheduled to open on September 19, in Oldsmar, at 3138 Tampa Road, followed by Odessa, 16080 Preserve Marketplace Boulevard, in early 2023, according to a statement.

The new locations will be Florida’s third and fourth locations, respectively, bringing the company portfolio to nine. There are two locations already operating in Riverview and Carrollwood.