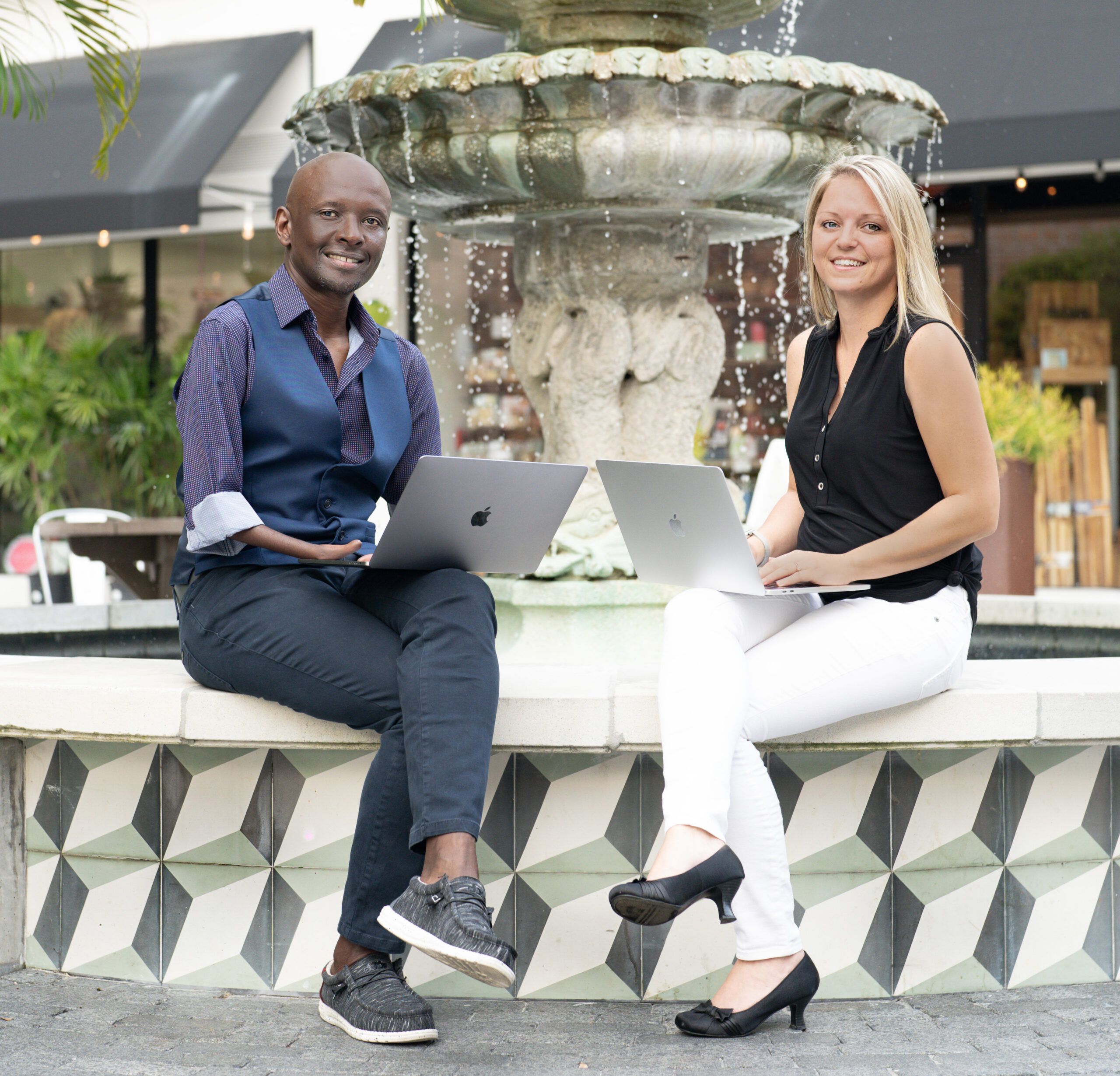 Therapy iQ preps for growth and opens $2 million funding round

On the heels of a $1.5 million dollar raise, a Tampa Bay area health tech startup, Therapy iQ has announced it’s opening a round to raise another $1.5 million to $2 million. The company, founded by Nathan Maingi, is helping mental health practices streamline their operations through a proprietary practice management software.

“The software adapts to any workflow, in any clinical application, eliminating the need for a third-party software. We’re currently servicing 23 practices, with 400 unique logins,” says Maingi.

If you’re thinking “medical records software,” you’re headed in the right direction, but there’s more to it. “Therapy iQ is different from electronic health records because it integrates clinical, financial and operational workflows,” Maingi says. “It’s an all-encompassing tool that automates everything and it makes it easy to keep records and provide documentation,” he added.

The dashboard helps track KPIs (key performance indicators) which is what auditors and practice owners tend to monitor. Every action within a file including appointments, client engagements and performance, signatures and therapist notes are all presented within the dashboard and available in real-time, eliminating the need for additional software and raising efficiency within the organization.

Maingi’s desire to improve the work of mental health practices derives from his own work in the field, he says.

As a native of Kenya, and holding a degree from the University of Nairobi, Maingi moved to the United States in 2003 and became a social worker in Massachusetts with the Department of Mental Health. Despite being an advanced state, when it comes to healthcare and technology, Maingi found that the software he used at work wasn’t user friendly or efficient.

“Additionally, we were promised a working load of 18 cases but it was really 25 and therapists were rare to come by,” he says.

After working in the system for three years, Maingi, who also has a penchant for technology, saw that there were gaps that needed to be filled for workers to do their jobs efficiently and help the most people.

“I wanted to continue making an impact in the mental health space and I realized I could reach more people if I went about it through technology,” Maingi says.

Today’s Therapy iQ first started as a freelance project that Maingi took on; a therapy practice asked him for help overhauling their tech. As a result, he and his co-founder, Amy Query, who is also his wife, founded Therapy iQ in 2020 and incorporated the company in 2021. Query had been a strong business leader in the medical industry for more than 15 years including establishing, and managing, a mental health clinic with over 20 staff members while using Therapy iQ’s software.

One of the early companies to work with Therapy iQ was a mental health clinic focused on substance abuse. It had contracts with the U.S. Department of Corrections, and other groups, managing treatment plans for those who had been incarcerated and had to legally complete sessions. The practice used to run based on spreadsheets.

“The documentation was being done by hand and they had 34 group therapy sessions a week,” Maingi says. He and Query were able to come in and create tech that would allow them to better manage contracts and simplify their workflow.

“Think of our system as a Lego set; you can build whatever workflows you need on our software,” he says.

The company plans to use the money to scale its sales and marketing efforts and expand its offerings and service more providers.

Next steps: Hiring and onboarding key sales and marketing personnel