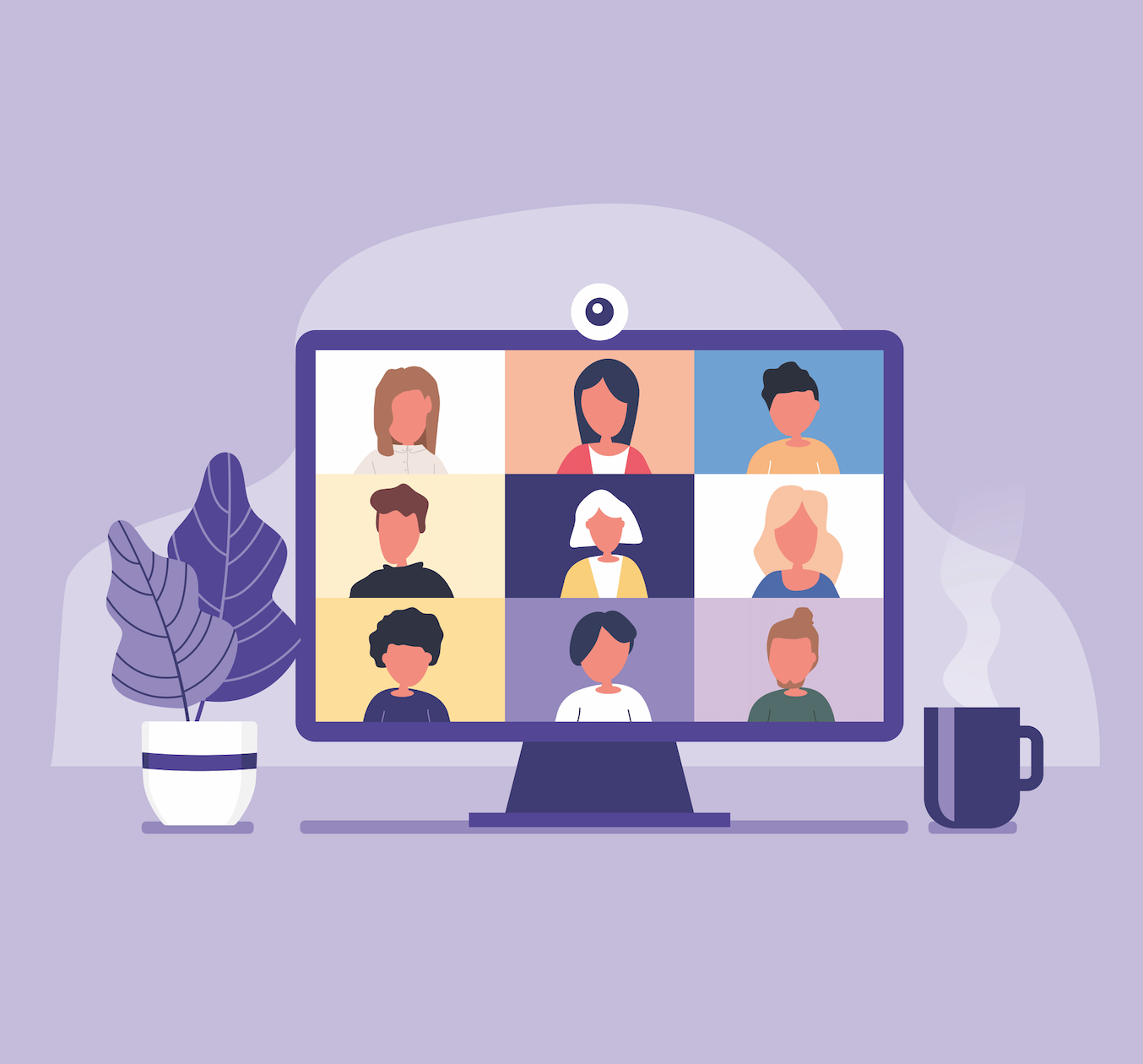 Zoom confined their images to rectangles, but the virtual meeting room could not contain their passion.

The American Cancer Society’s Southwest Florida team recently gathered a dedicated group of Making Strides Against Breast Cancer leaders, from Naples to New Port Richey, to swap tips, gain inspiration and emotionally connect for the cause. The Zoom meeting started with inspirational music, a toast to survivors and how many years marked their time as a survivor and “thriver.”

They also listened to presentations. Volunteer Melissa Ramsey touted the use of Facebook as a fundraising tool and senior hospital manager Kyle Mobley shared how the global pandemic has impacted cancer patients.

Yet one of the most moving moments came at the end of the 30-minute Zoom chat. Corina Geiger, a self-described mother, wife and “woman of strength and perseverance,” emotionally shared how gathering with other Strides leaders the night before her last breast cancer treatment emboldened her.

“With my first Strides Night Zoom call, I did not know what to expect,” said Geiger, one of the event leads for the Making Strides Against Breast Cancer of Sarasota event. “What I left with was a whole other community of supporters. Hearing each person tell me how many years they have been a survivor gave me hope and made me eager to reach my year one.”

In years past, such a meeting would have taken place in an event hall with volunteers sporting pink outfits and big hearts. COVID-19 changed all of that. Like so many organizations, the American Cancer Society finds itself utilizing virtual technology to, not only connect volunteers and staff but to, create unique fundraisers.

It’ll again look to take advantage of the emerging technologies when it stages the Society’s first-ever Share the Light event on July 16. This virtual gathering will enable them to deepen their relationship with volunteers, engage community partners and connect with cancer survivors across the country.

You may not be on the track, or in the same room, with dedicated ACS volunteers but you will feel the same sense of connection.

Here in Florida, and across the nation, the use of Microsoft Teams, Zoom and Facebook has never been more important for ACS. The pandemic led the organization to cancel all of its in-person spring events. Our volunteers and survivors lost a chance to connect, face to face, with the community. ACS lost a chance to fully extend the funding it uses for research and patient services.

But ACS has adopted a new mantra: “Cancer Hasn’t Stopped, So Neither Can We.” It’s this attitude that emboldens the efforts and fuels the drive to utilize virtual possibilities. It’s working.

College and high school students, led by the devoted Virginia Tech University and University of Central Florida teams, set the early standard, shifting their Relay For Life events to the virtual world.

In Georgia, the Atlanta Relay For Life went online and featured an appearance by Rev. Al Sharpton. Gwinnett County, site of the nation’s largest Relay For Life, shifted to a virtual event and paired it with a porch-front luminaria. Macon also held a luminaria, and six counties in Coastal Georgia and South Carolina teamed to hold separate luminarias, always mindful of social distancing.

Speaking of South Carolina North Charleston Police, led by Chief Reggie Burgess, placed luminaria bags all around the city’s Park Circle to honor loved ones and at sundown circled the park in their squad cars, creating a parade of hope that was featured during a virtual event.

In North Carolina, one of the most moving moments came during when Ray and Roslyn Singleton, who had recently appeared on the Ellen Show with their cancer story, stopped in to say a special thanks to everyone who was joining in a Charlotte, North Carolina, virtual luminaria celebration. Ray’s video serenading Roslyn, before her second brain surgery, had recently gone viral. The event also featured a neighborhood parade of cars, including a pink fire truck and a squad car.

“I think the main takeaway from this auction was that companies are still willing to donate items and support us, even during this pandemic,” said Jacksonville community development manager Lauren Clark.

Through all the efforts, it’s clear the American Cancer Society remains more than a nonprofit. It’s a community, still committed to doing all it can to create a world without cancer. Whether it’s the upcoming Share The Light event on July 16 or the Making Strides events we’ll conduct this fall, ACS staff, and volunteers, long to lend love and support to people like Corina Geiger, even during a pandemic.

“Going through treatment during COVID has been isolating,” Corina Geiger said. “Making Strides has given me a community I did not realize I needed, a community of others that have been there and done that.”