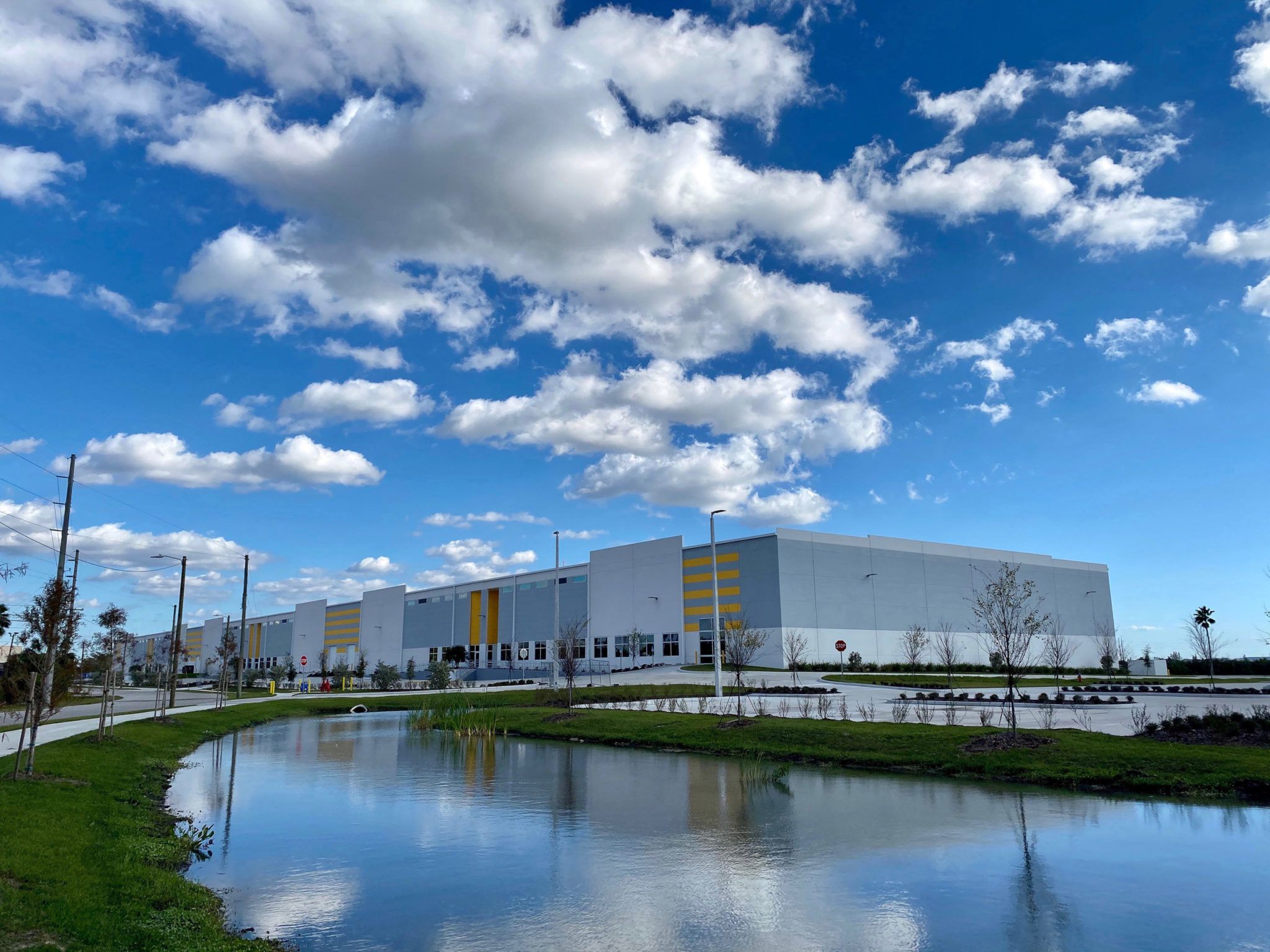 The women-owned contract furniture company is expanding its corporate headquarters and showroom at a new location in Tampa.

After two years in its downtown Tampa home, Workscapes, a women-owned contract furniture company, is expanding its corporate headquarters, and showroom, at a new location.

The new, long-term lease is for 31,820 square feet at Keating Resources’ distribution center at 101 S. 34th St., near downtown Tampa.

Elizabeth Dvorak, CEO of Workscapes, established ownership of the company in 1998. In 2013, Workscapes completed a major acquisition of Herman Miller dealerships in Florida, growing its market from two to five. 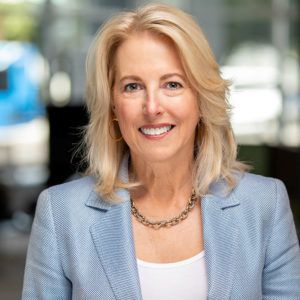 Workscapes now has four offices, including Tampa. The other locations are in Fort Myers, Jacksonville and Orlando. While Elizabeth is CEO, she works alongside her husband, Richard “Dick” Dvorak, as president.

Before the Dvoraks took ownership of Workscapes, Elizabeth was in the fashion retail business working for Neiman Marcus and Dick was with Armstrong World Industries.

“Dick suggested I look into outside sales and connected me with a furniture dealership in Atlanta,” Elizabeth says. “I knew nothing  except a little bit about residential design, and furniture, but did not know much.”

She ended up joining that company for six years. While she started to consider going out on her own, Dick was getting ready for a major promotion that could move him, and his family, across the country to Denver.

“We discussed our family goals and realized we wanted to build a business together,” Elizabeth says.

The young family had started to have children and had no other family in Atlanta. Much of their family had already relocated from Chicago to Florida, so the Dvoraks eyed the sunshine state as their next home.

As luck would have it, an office furniture dealer in Orlando had reached out wanting to sell his business.

“In 1998, we bought that dealership in Orlando,” Elizabeth says. “It was a whirlwind. It had old computers and it was in an old building. So we began to build it up.”

The company was primed with some great clients, including SunTrust and Marriott. Under the Dvorak’s leadership, the company grew from under $2 million to more than $33 million, according to Elizabeth.

After spending two years in their downtown Tampa space, the Dvoraks were ready to move into a bigger space.

“We will never have a big enough showroom,” Dick says. “The main reason for the larger space is to consolidate operations and better serve our clients.”

Workscapes is a full-service provider that includes a warehouse, delivery, installation, sales, marketing and accounting, on a localized basis. The new space will allow all of those departments to come under one roof.

“It will also allow us to have the opportunity to show the entire process from discover, design and deliver, which are the three core pieces of our process that we feel differentiates the experience one has,” Dick says.

The new headquarters, and showroom, will further support the growth of Workscapes as it expands its offerings to include flooring and Buildscapes, the company’s division that specializes in modular building and construction, including prefabricated walls.

“We do a lot of discovery work and a lot of visioning exercises with our clients, the architect and the designer and then we work to design the space so that people can do their best work in that space,” Elizabeth says. “This new facility, and the Tampa fulfillment center, will allow us, and others, to visualize our process and see it firsthand.”

When choosing the new location, remaining in Tampa was important to the Dvoraks.

“The consensus by our team was they wanted to stay as close to downtown as possible,” Elizabeth says. “We wanted a location that was good for our employees, our clients and our logistics.”  ♦