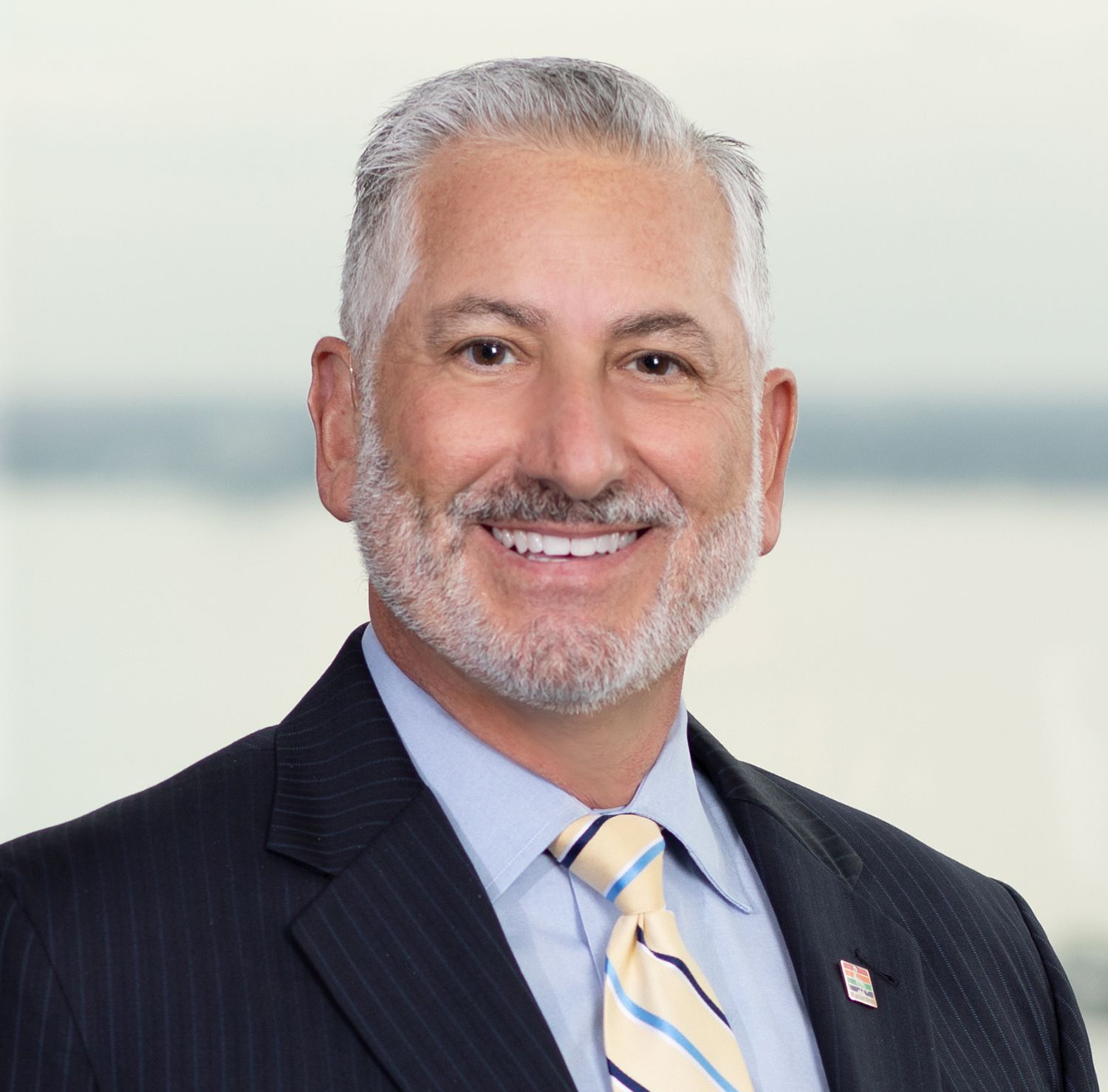 Former St. Petersburg Mayor, Rick Kriseman, will join Shumaker Advisors Florida as managing principal of the United States Cities Practice, where he will focus on sustainable economic development and urban planning, while working with clients locally and nationally.

He will also join the Shumaker law firm, as Of Council, in the Public Policy and Government Affairs service line, according to a statement.

“Tampa Bay has incredible potential. With our top leaders and greatest minds working together, the region’s future is brighter than ever,” Kriseman said, in the statement.