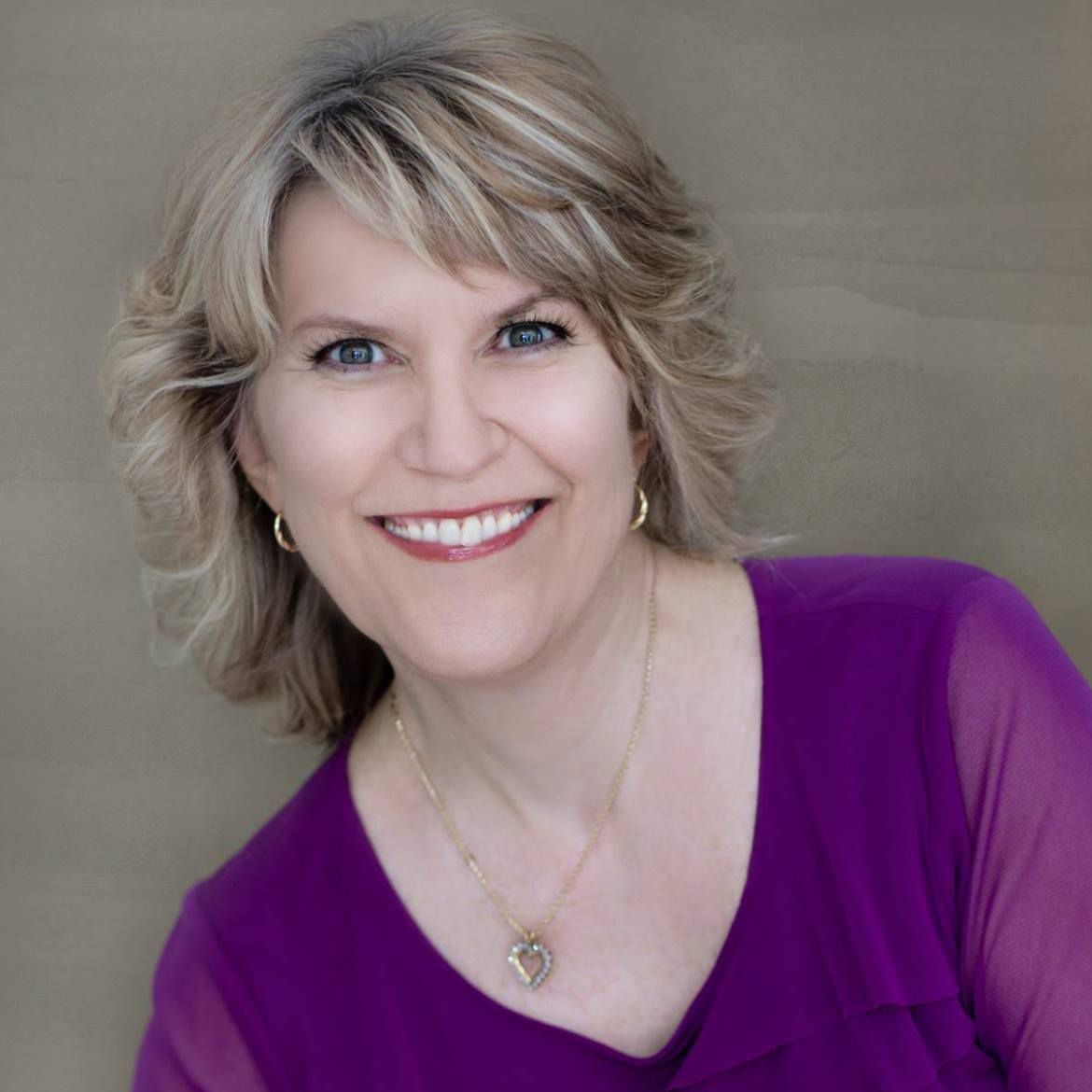 Hesterman, a Tampa Bay area chair for more than 20 years, succeeds board member Mike Earley, who was named CEO when Kelly Scott passed away, unexpectedly, in October 2021.

Scott, the son of Horatio Alger award winner Red Scott, had headed the Florida operation, owned by his father, for nearly 10 years.

Previously, Hesterman had a career as a CPA and chief financial officer with both privately held and public companies. She participated in IPO’s, privatizations and has extensive M&A experience, according to a statement.

Vistage Florida now has 42 chairs, providing services to their more than 800 executive members who lead companies employing more than 100,000 workers, in thirteen Florida markets and grossing $30 billion in sales, the statement said.