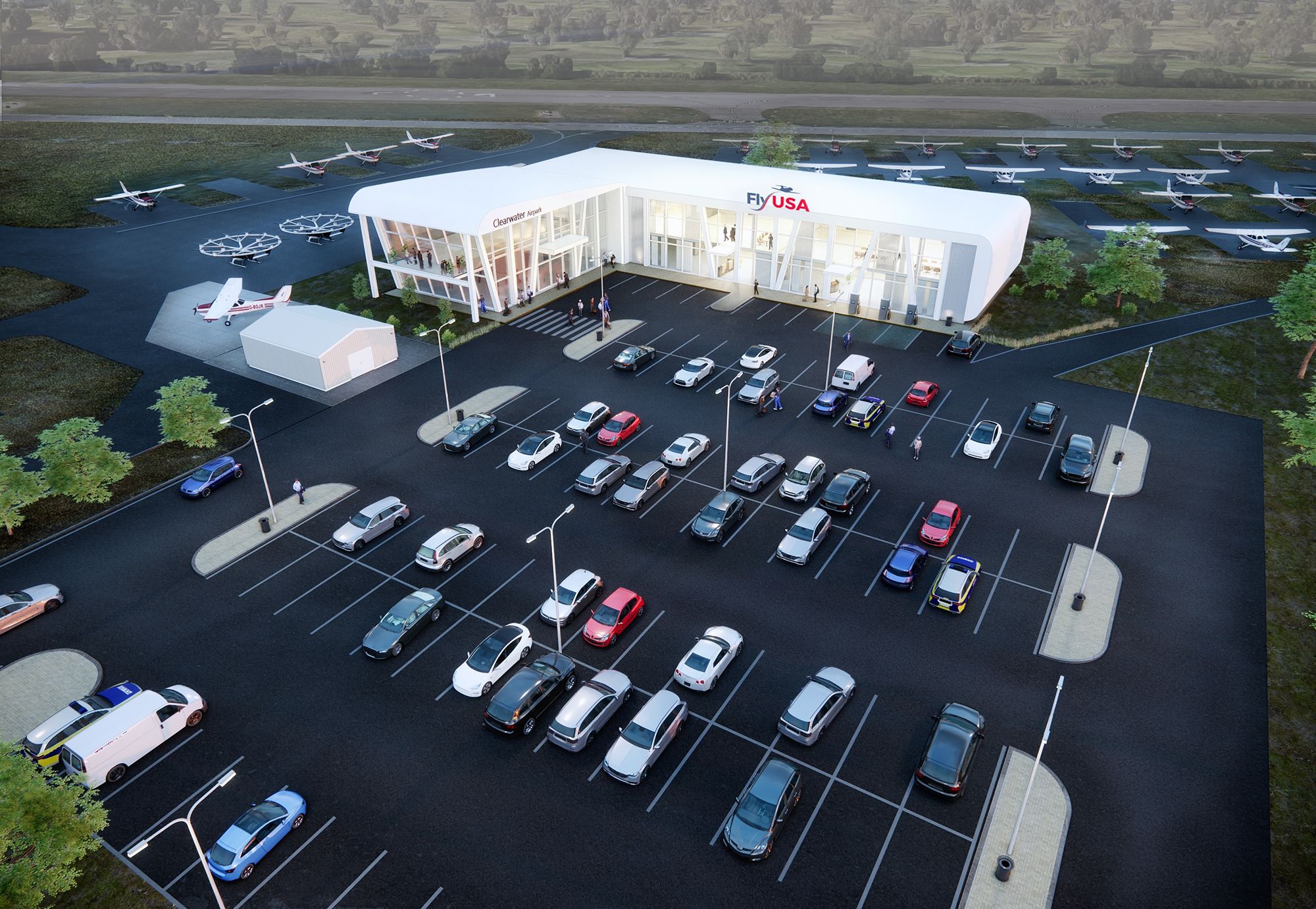 FlyUSA and Paradise Ventures submitted a proposal to the city of Clearwater, on Thursday, for the city’s RFQ 38-22, a fixed-based operator management and real estate development project for Clearwater Airpark.

“Our combined vision is to build a state-of-the-art terminal/FBO which will be the catalyst in bringing higher value activities and tenants to the airpark and, at the same time, preparing it for the future of aviation. Bringing the right, higher value tenants to the Airpark will also result in more efficient, and less intensive, activity for the surrounding neighborhood,” said Barry Shevlin, chief executive officer of FlyUSA and Mike Connor, CEO of Paradise Ventures, in a joint proposal submitted to the city. 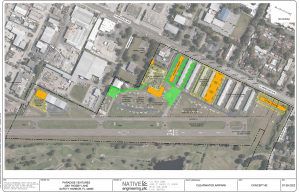 FlyUSA is a full-service private aviation firm that specializes in on-demand air charter, with a focus on the State of Florida and the Southeast United States. Paradise Ventures is a commercial real estate development company that just recently acquired the Sundial property in downtown St. Petersburg. Both companies are based in Pinellas County. This would be the second public-private partnership between the City of Clearwater and Paradise Ventures, the first of which was the North Clearwater Beach parking garage.