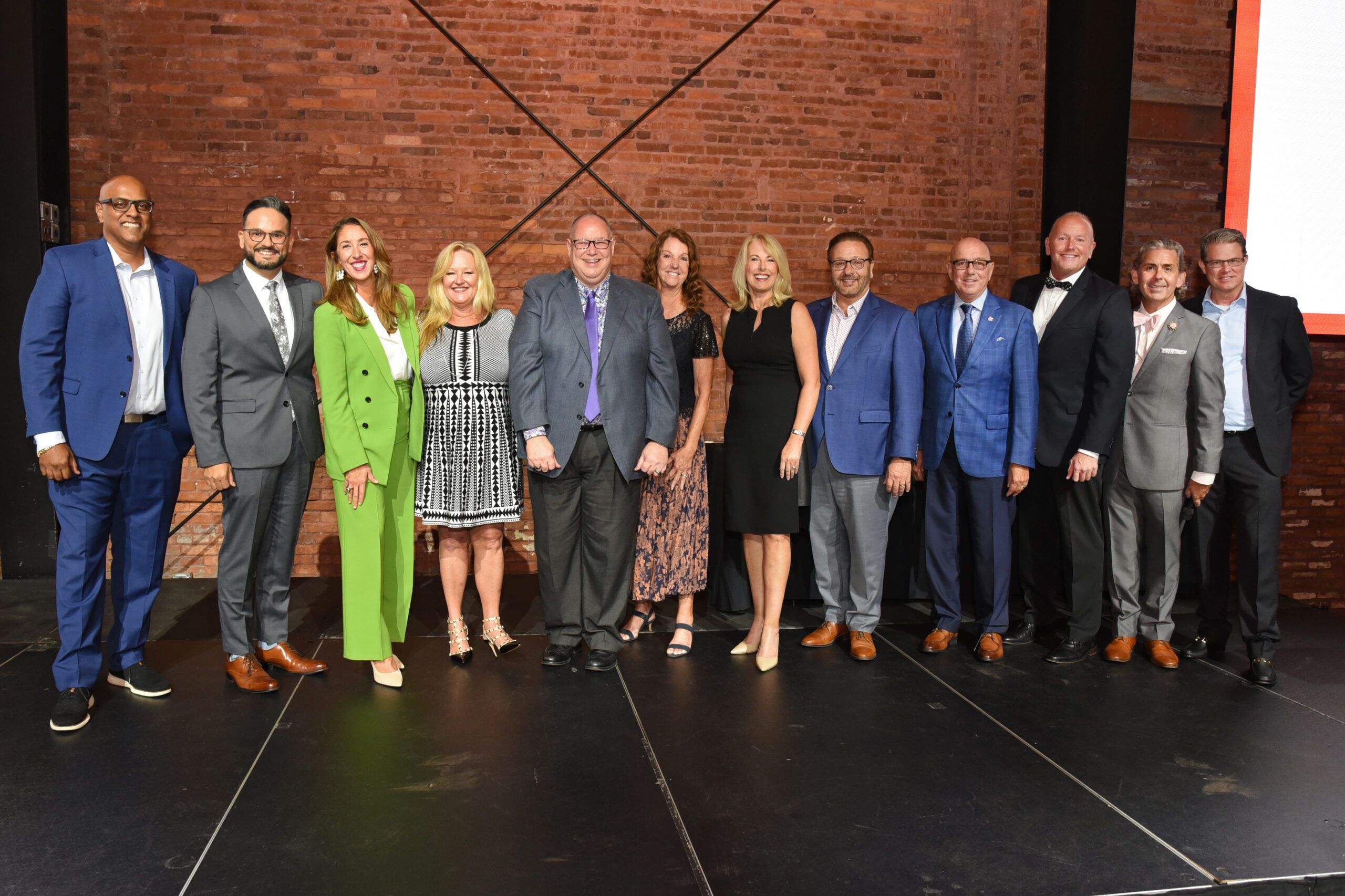 Scroll through the gallery below to see photos from the event.