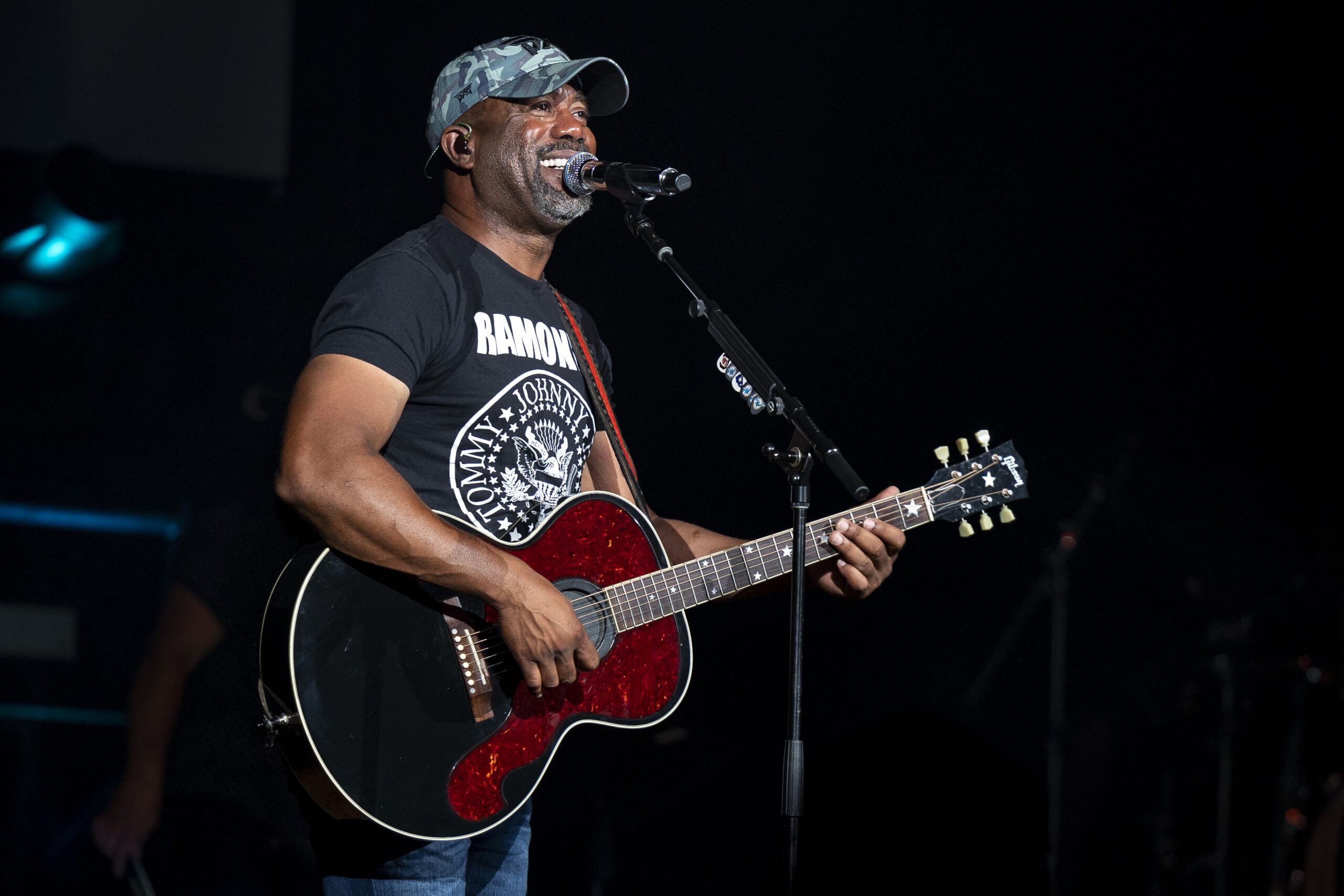 Country music superstar Darius Rucker will be the featured performer at the 7th edition of Valspar LIVE, presented by Chick-fil-A, the concert series associated with the PGA TOUR’s Valspar Championship, on Saturday, March 18,2023.

He will perform a full show, on the Osprey Driving Range, immediately adjacent to the Copperhead Course, shortly after the conclusion of Saturday’s play, at approximately 6:30 p.m.

The concert is free to all ticketed golf fans.

A three-time Grammy winner, Rucker has released four No. 1 albums on the Billboard Country chart and has topped the charts at Country radio 10 times, with hit singles including his 9x Platinum version of “Wagon Wheel,” one of the top five best-selling Country songs of all time, and, most recently, “Beers and Sunshine.”

The Valspar Live, presented by Chick-fil-A, concert is produced by the Valspar Championship, in conjunction with Ruth Eckerd Hall on The Road.

Tickets for the 2023 Valspar Championship, including Valspar Live, will go on sale November 15, for all tournament days, including Saturday, at ValsparChampionship.com.