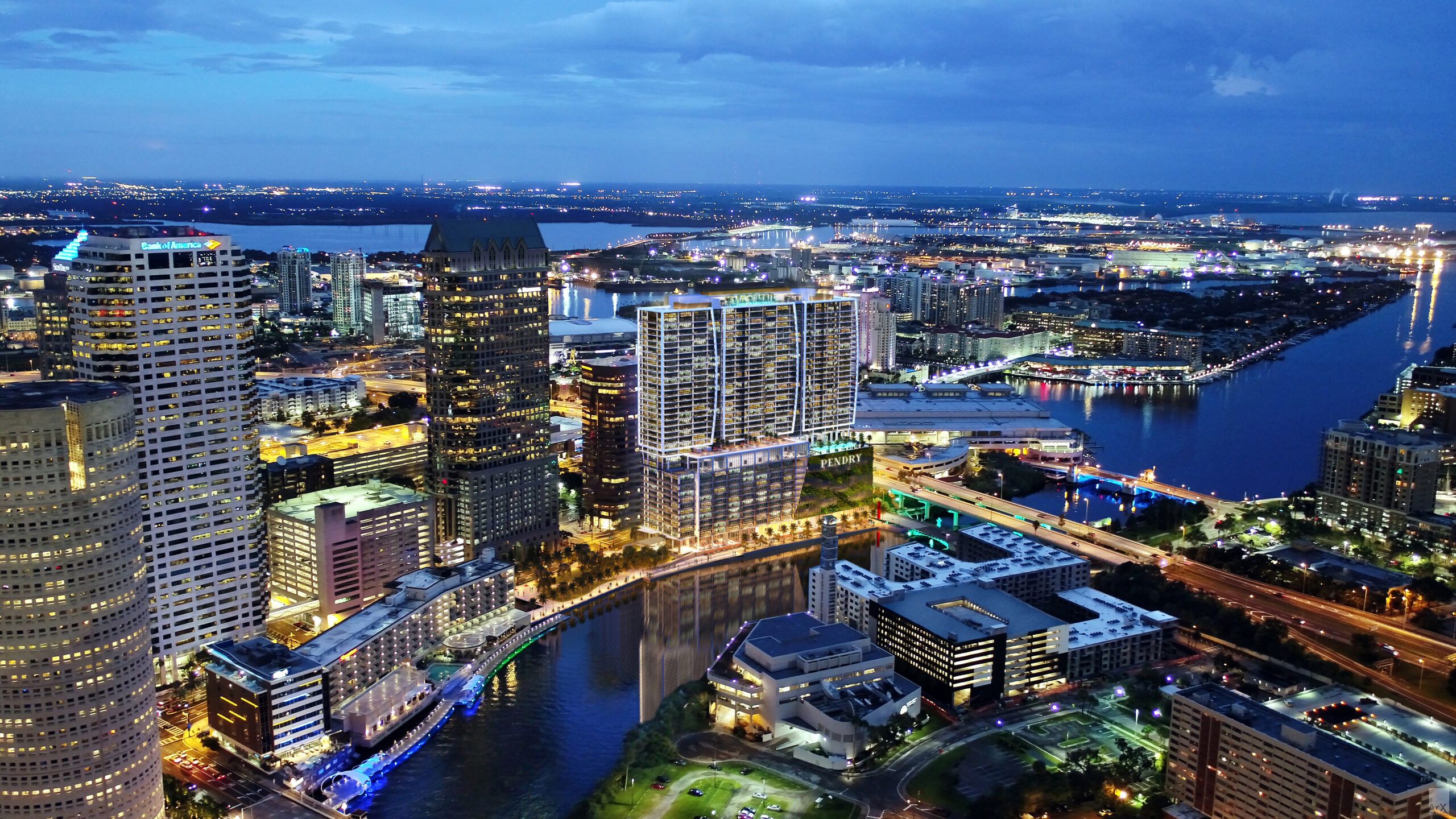 Pendry Residences Tampa will offer fully serviced living with modern-designed homes ranging from one to three bedrooms featuring expansive floor-to-ceiling windows and private terraces, starting from $1,175,000, as well as several penthouse residences on the top floors of the tower.

Residents will have full access to hotel services and amenities, including a dedicated residential staff, and turn-key ownership, including asset preservation, property management and personalized experiences, the statement said.

Pendry Residences Tampa has securED contracted condominiums totaling more than $160 million in value, according to a statement.