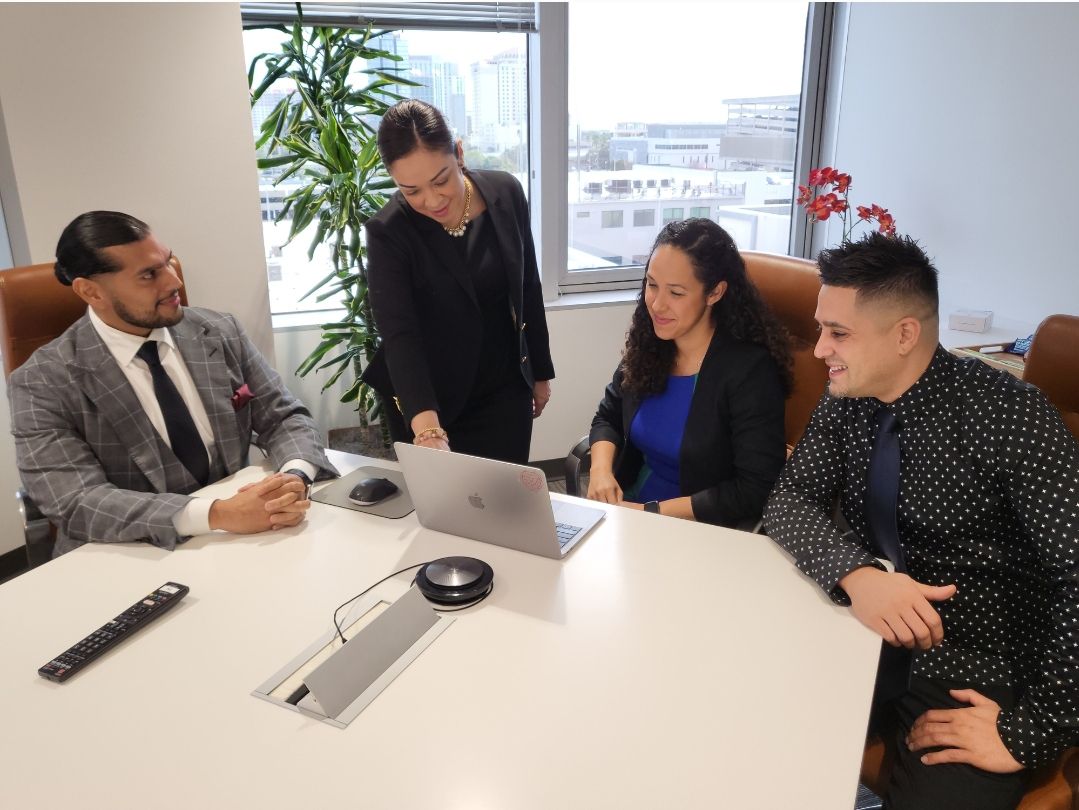 The Tampa Bay Latin Chamber of Commerce has named a new president and vice president.

Danielle Hernandez will take over as president and Diana Walker was named vice president.

Outgoing President, Cesar R. Hernandez, will transition to chairman of the organization, following a tenure that included the launch of the Latin Tech Accelerator, in partnership with the Tampa Bay Wave.

Hernandez is the founder of DVH Law Group, a firm specializing in humanitarian and family-based immigration cases and has offices in Tampa and Washington D.C. She also hosts a weekly radio show called “Immigration Update” on La Mega 101.1FM.

Walker is a special project coordinator with Hillsborough County. She is responsible for overseeing construction contract compliance and promoting minority and women-owned businesses participation. She also serves on the Hispanic Professional Women’s Foundation Board of Directors, the National Board of Directors for Delta Tau Lambda Sorority.

The Tampa Bay Latin Chamber of Commerce is a non-profit organization that serves as a voice for Latino entrepreneurs in the Tampa Bay area. Its mission is to promote economic growth and development for the Latinx community through advocacy, education and networking opportunities.

For more information about the Tampa Bay Latin Chamber of Commerce and its upcoming events, please visit their website at https://tampabaylatinchamber.com/