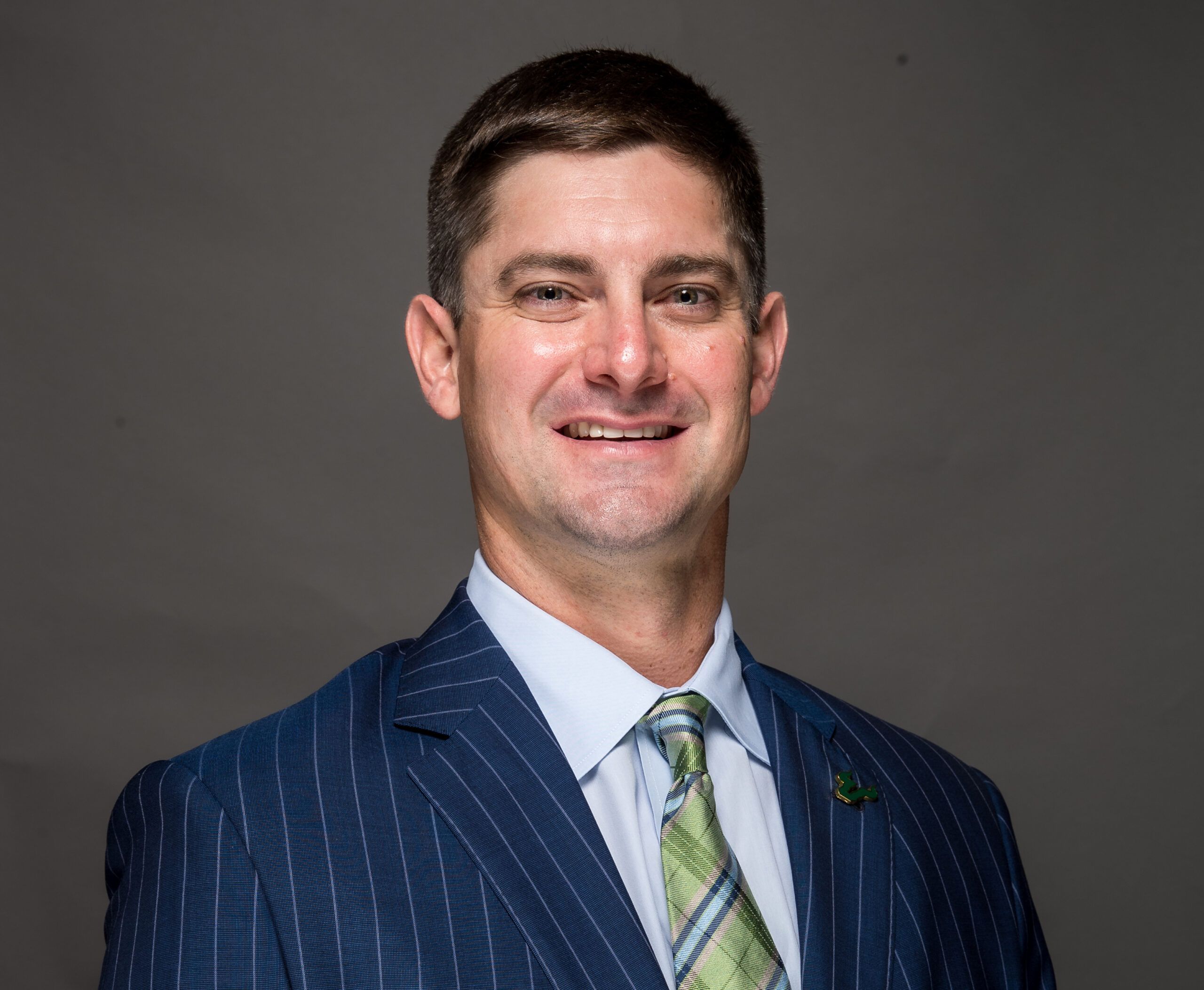 Named the fifth head coach in University of South Florida football history in 2019, Jeff Scott was one of the most respected coordinators and recruiters in the nation when he took over the Bulls program.

Having served as the co-offensive coordinator at Clemson since 2015 and as a member of the Tigers’ football staff at his alma mater since 2008, Scott was a key part of the rise of one of the most dominant football programs in the nation. He helped lead the Tigers to five straight college football playoff appearances, four College Football Playoff championship game appearances (2015, 2016, 2018 and 2019 seasons) and national titles in the 2016 and 2018 seasons while coaching in nine CFP games and posting a 6-3 record. Scott returns to a home field in Raymond James Stadium where Clemson scored 21 fourth-quarter points to defeat Alabama, 35-31, in the CFP national championship game in January 2017, to claim the program’s first national title in 35 years.

USF is scheduled to begin the 2021 season September 2, at North Carolina State.

5. What did you eat for lunch today?
Chipotle.

6. We’ll find you on the weekend doing?
Coaching in Raymond James Stadium.

7. What movie terrified you as a child?
Poltergeist.

8. Proudest moment?
Being a father for the first time (daughter Savannah).

12. What is your cellphone wallpaper image?
My wife (Sara) and my daughter (Savannah).

19. Favorite childhood memory?
Being in the locker room and on the sidelines for Florida State games when my dad was a coach there in late 1980s and early ’90s.

20. Words of advice?
How you do anything is how you do everything … so autograph your work with excellence.