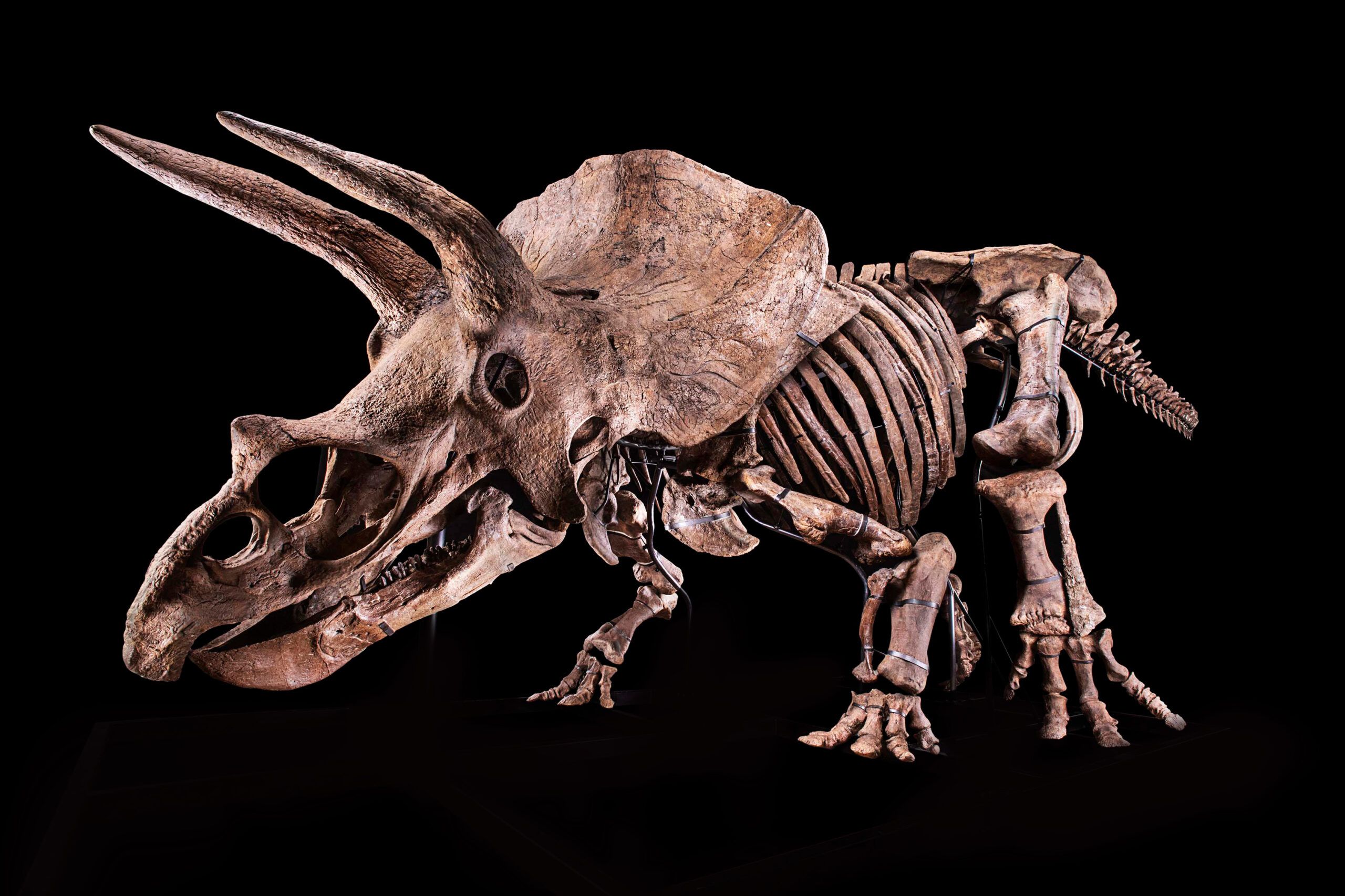 The Pagidipati family, of Tampa, plans to bring the world’s largest triceratops ever discovered to the Glazer Children’s Museum this Spring.

The Pagidipati family purchased Big John, as he was called at an auction in 2021, for nearly $8 million with the intention of bringing the triceratops to Tampa for the public to enjoy, according to a statement.

“Ever since I was a young boy, I have been fascinated by dinosaurs roaming the Earth,” said Siddhartha Pagidipati, in the statement. “As longtime supporters of the Glazer Children’s Museum, it is our family’s great joy to announce this partnership to share Big John with the Tampa Bay community. Now everyone will have a chance to see him in person and experience what his world was like hundreds of millions of years ago.”

At nearly 26 feet long and 10 feet high, Big John will make his North American debut as the centerpiece of a new exhibit at the museum.

The exhibit with Big John is scheduled to open on Memorial Day weekend.