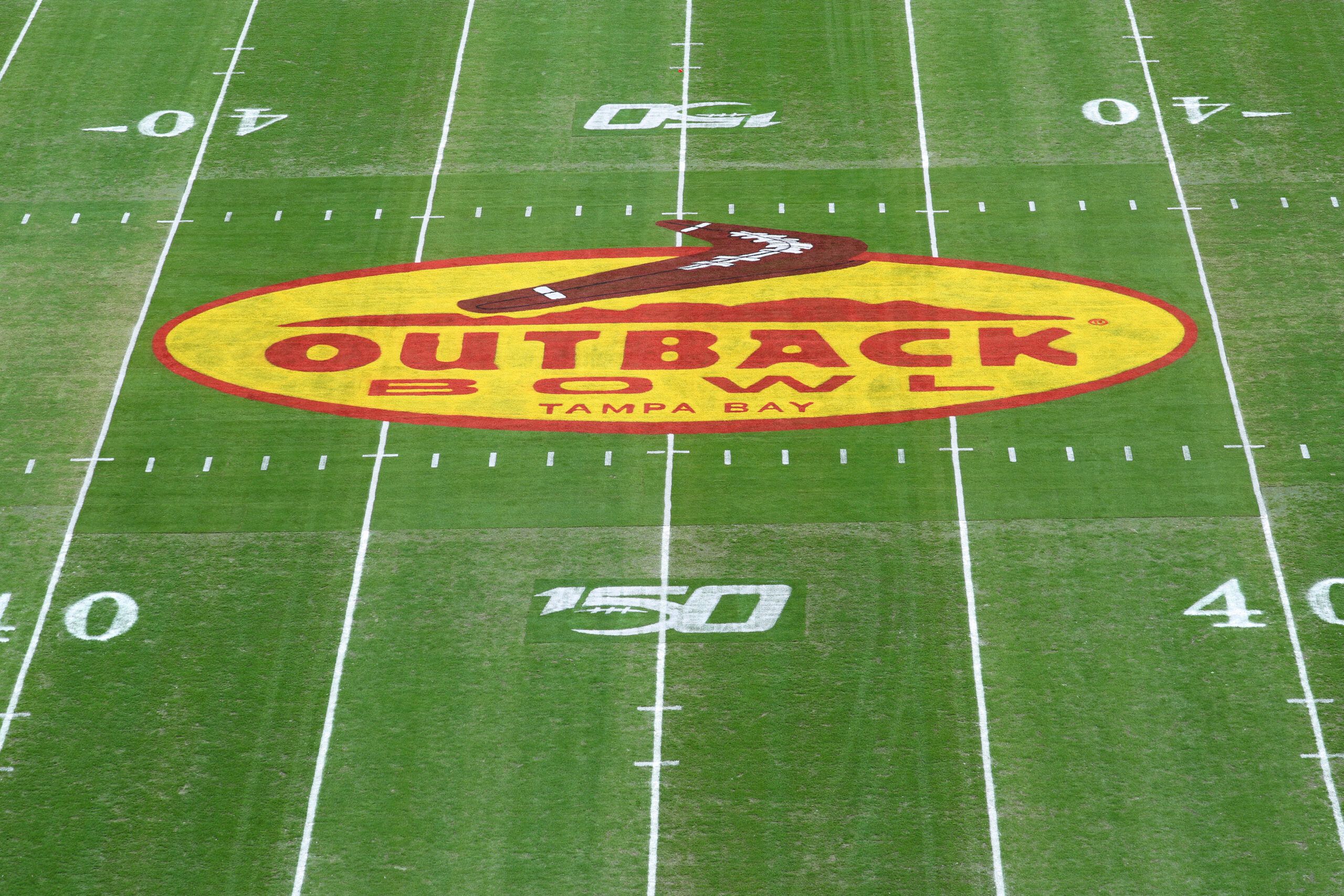 The Outback Bowl is a Tampa tradition and college football fans have the opportunity to ring in 2022 by enjoying, what should be, an outstanding game between Penn State and Arkansas.The New Year’s Day matchup (12 p.m./ESPN) will feature the, first-ever, meeting between the Nittany Lions and Razorbacks.“These are two quality teams that should produce a great matchup fans are really going to enjoy watching on New Year’s Day,” says Rita Lowman, Outback Bowl chair. “We look forward to hosting these teams, and their fans, and ensure they will have an amazing experience enjoying the Tampa Bay area.”

Though it has been 11 years since Penn State last appeared in the Outback Bowl, the Nittany Lions have a unique place in the bowl’s history. Their first of four previous appearances resulted in a 43-14 win over Auburn in the first year (1996) with Outback Steakhouse as the title sponsor. The game was previously known as the Hall of Fame Bowl. Their 26-14 win over Kentucky, to ring in 1999, was the first bowl game played at Raymond James Stadium.

This season, Penn State (7-5/3-5 Big Ten) was No. 4 in the AP poll, two straight weeks before coach James Franklin’s team suffered a three-game losing streak that altered what was a season with very high expectations. The Nittany Lions lost their five games — three of them to Ohio State, Michigan and Michigan State — by a combined 21 points.Still, coach James Franklin has an exceptional team that will be ready for Arkansas. Given how well Penn State fans travel, there should be plenty of dark blue at Raymond James Stadium on Saturday.“We are excited for our opportunity to represent Penn State in the Outback Bowl,” says Franklin, who is in his eighth season as the Nittany Lions’ coach and who recently signed a 10-year extension to remain in Happy Valley. “Tampa Bay is a great destination for our loyal fan base, and we know they will be there in full force to help send this special group of seniors off on a high note.”Arkansas (8-4/4-4 SEC) will make its Outback Bowl debut and do so No. 21 in the final College Football Playoff rankings and No. 22 in the AP poll.

The Razorbacks, under second-year coach Sam Pittman, lost three of their four games to teams (Alabama, Georgia, Ole Miss) that are in the top eight of the final CFP rankings. Two of the losses, to the Crimson Tide and Rebels, were by a total of eight points.

The Outback Bowl will mark the Razorbacks’ first bowl game since 2016. They were scheduled to play in last year’s Texas Bowl against TCU, but the game was canceled due to virus-related issues with the Horned Frogs.“Big-time opponent, great weather, wonderful stadium,” says Pittman. “It gets no better than this. We are extremely excited to be part of the Outback Bowl. But as most coaches will tell you, the only good bowl trip is when you win the game. We’re going to have fun. But we’re here to win. If we’re fortunate enough to beat Penn State, we will really have something special to build on.”Last season’s Outback Bowl, in which Ole Miss defeated Indiana, was played in front of a pandemic-restricted crowd of 11,025. However small the crowd may have been, the game was played while a number of other bowls were canceled. The Outback Bowl was able to continue its tradition of providing a first-rate experience, which will be the case, once again, with Penn State and Arkansas.

The Outback Bowl: More than a football game