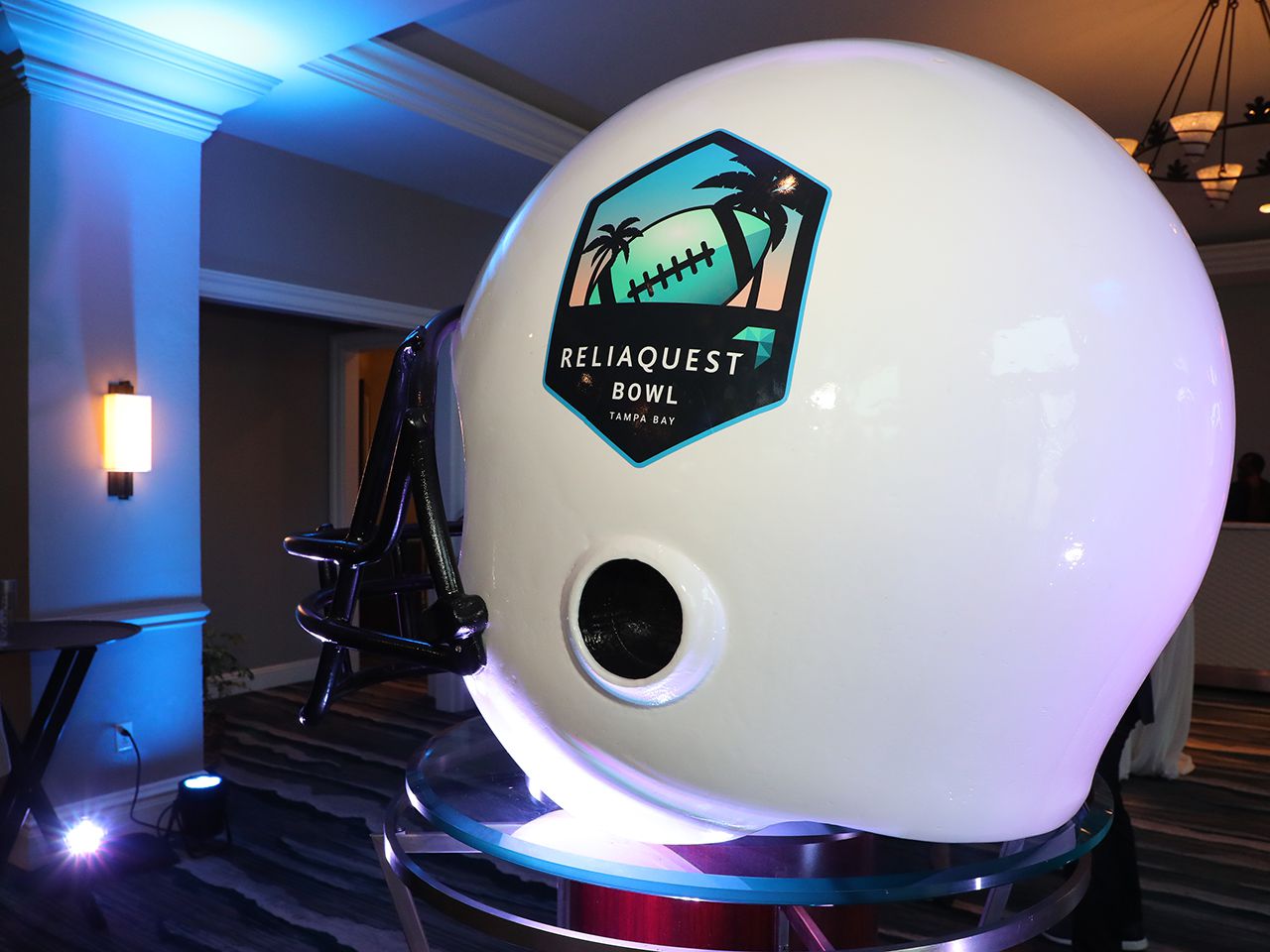 The CEO of ReliaQuest and ReliaQuest Bowl chair talk about their new partnership and, of course, the game itself

In June, the Tampa Bay Bowl Association scheduled a news conference but many people already knew what was coming. The guessing game had started: Who would nab that coveted title sponsorship at college the football bowl game that happens every New Year’s Day? We now know that answer.

The bowl game generates 10s of millions of dollars in exposure for the region each year and has contributed $164 million to universities throughout its history, along with more than $3 million for charities, since 2016, through its Charitable Giving Initiative, including $500,000 to area charities in 2022.

It’s a partnership that serves many purposes. Tampa Bay Business and Wealth reached out to leaders from both “end zones,” if you will, to learn more about what to expect with the new partnership. Both Murphy and ReliaQuest Bowl chair Troy Atlas weighed in. 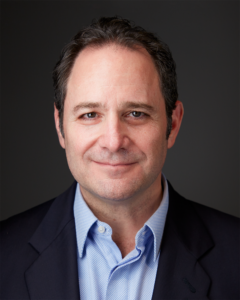 Why did the bowl feel ReliaQuest would be the right partner?

Atlas: Though we had several national brands express interest in becoming the bowl’s main sponsor, we had a natural bias toward partnering with a company in the area because a large part of our mission is to promote what a great place Tampa Bay is to visit, as well as to live. ReliaQuest is a terrific, locally-based company with tremendous products and services. I think they see our partnership as an opportunity to expand their name recognition through our national and international viewership

Brian, what about you, from your perspective?

Murphy: Since our founding, ReliaQuest has always put an emphasis on having a strong presence in the communities where we have operating centers. Being headquartered in Tampa, we have partnered with community leaders now for over 14 years working to support [kindergarten through 12th grade] youth nonprofits to raise both awareness and opportunity around cybersecurity. During the last Super Bowl, we worked with Ken Elder and the Tampa Bay Sports Commission as a cybersecurity sponsor for the Super Bowl host committee. When the opportunity to sponsor a Jan. 1 bowl game arose, Ken called me, introduced us to Jim McVay and the team, and the rest is history.

The funny thing is how fast we made the decision. At the time we received the call, we were in the middle of acquiring a $160 million company, largely based in London, so we didn’t have a lot of time. Once we received the information on the bowl, we made the call in a few hours to do it. Because we were announcing the acquisition and most of their team was based in London, we had to do the bowl press conference in a tight timeline, between all the travel back and forth related to the acquisition. The logo, alone, was conceptualized, created and approved in about 72 hours– it was a pretty crazy couple of weeks. 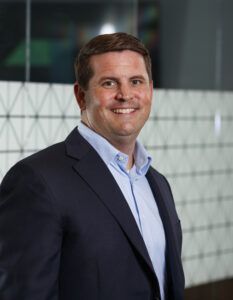 What interested you most about becoming the title sponsor?

Murphy: Jan. 1 bowl game sponsorships are limited and naming opportunities don’t open up often. So, when the opportunity presented itself, we thought it would be the perfect way to tell our story and raise awareness around cyber security. The ReliaQuest Bowl fit into our goals of continuing to support the communities where we have operating centers (we now have six global operating centers with more than 1,200-plus teammates) and it gave us a chance to continue to raise awareness around cybersecurity in a way that hasn’t been done before on a stage this large. Most people don’t realize the number of charitable contributions the bowl committee makes each year as part of the sponsorship, which aligns directly to our focus on giving back to our communities.

Gearing up for the game, what are some of the things the Tampa Bay area can expect? Events in the area? Celebrations?

Atlas: During ReliaQuest Bowl week, which starts right after Christmas, there will be plenty of opportunities to interact with fellow fans, as well as players and coaches of the teams that are invited to play in the bowl. The teams will be headed to Splitsville, at Sparkman Wharf, on Dec. 28, and to Busch Gardens on Dec. 29.  On Dec. 30, we’ll have Clearwater Beach Day with the teams’ bands and cheerleaders, followed the next night with a New Year’s Eve parade in Ybor that will end with a pep rally/battle of the team bands. For our VIPs and special guests, we have private events that include our contract signing party, on Dec. 8, where we welcome the teams’ coaches and athletic directors at Raymond James Stadium, and our annual Gridiron Gala at the Marriott Water Street, on Dec. 30, which is just a fantastic pre-New Year’s bash.

Philanthropy is a major part of what the bowl does. Will that continue? Expand? And, if so, how much?

Atlas: We are very proud that the Bowl has been able to contribute $3 million to over 160 charities in Tampa Bay since 2016, and that will absolutely continue. We are committed to donating at least another $500,000 per year, and that’s in addition to the $164 million the bowl has paid to universities over its history.

Murphy: Philanthropy is, and will continue to be, a major part of what the bowl does and it is important that the fans understand the impact it has far beyond the game itself. ReliaQuest has always been committed to supporting community partnerships and we’ll tie that together with the ReliaQuest Bowl to make an even bigger impact.

What else would you like TBBW readers to know?

Murphy: This event isn’t just a naming opportunity. ReliaQuest is working, hand-in-hand, with the Reliaquest Bowl executive team, board, sponsors, staff and the many volunteers that make this game and the broader impact possible each year. We take the work we do in our communities seriously and our team is ready to support in any way.

Atlas: It’s not too late to become a bowl sponsor or VIP Club ticketholder to be able to attend our VIP events and get great, premium seats to the bowl game. ♦