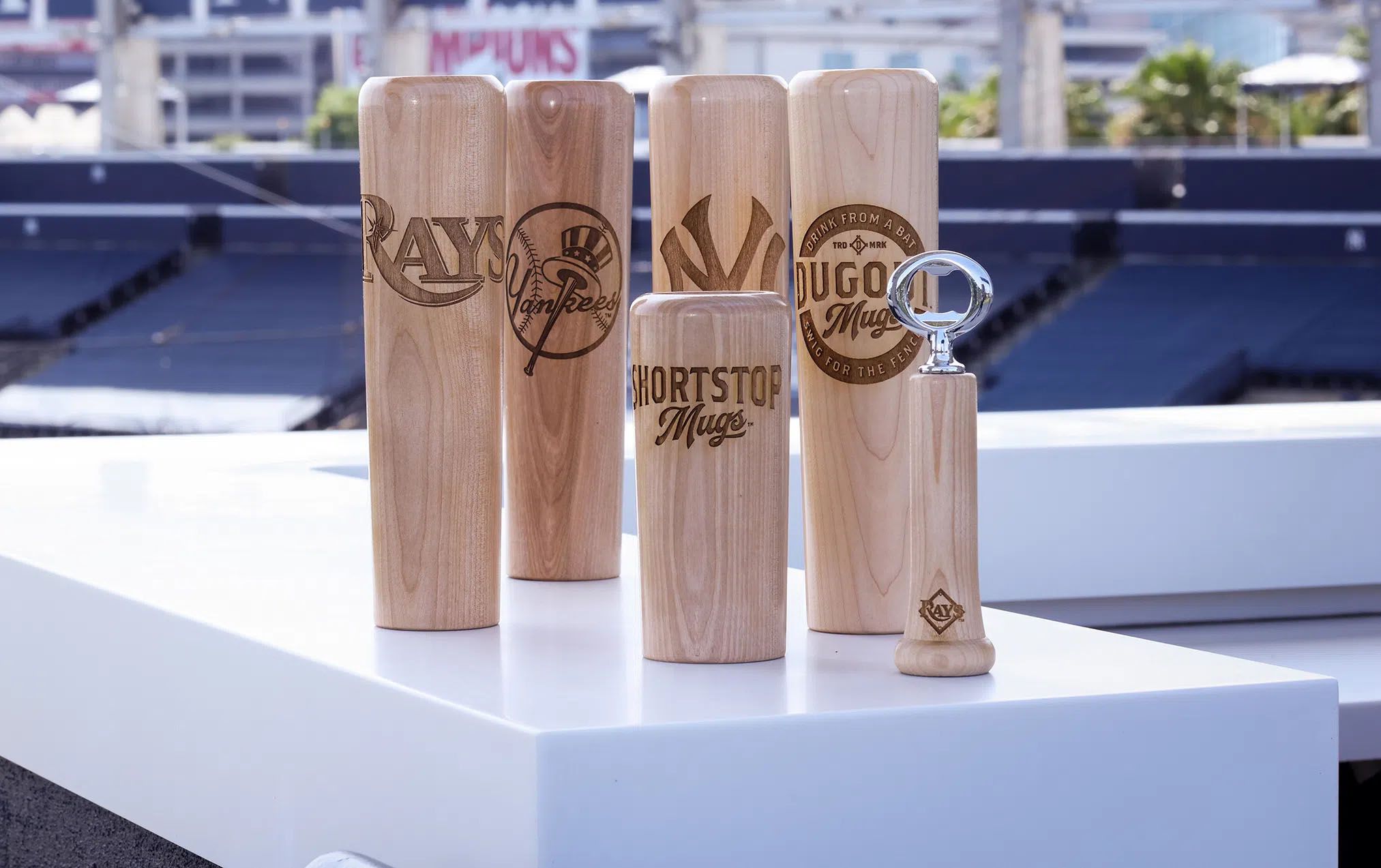 Kris Dehnert, chief executive officer and partner of Dugout Mugs, announced the acquisition of Lumberlend, a Westford, Massachusetts company famous for being the “Home of the Original Bat Mug” and Dugout Mug’s largest competitor in the market.

Dugout Mugs, based in Lakeland, makes one-of-a-kind gifts for baseball fans with products that are featured in over 500 retail locations nationally, including all 30 MLB stadiums.

You can read more about the Dugout Mugs story here.

Lumberlend was originally started by Dugout Mugs partner, Randall Thompson with another partner. The two partners parted ways shortly after founding the company.

This acquisition is a strategic move for Dugout Mugs, which added an additional 125,000 customers from the Lumberlend acquisition as well as nearly 3.5 million fans and followers on various social media platforms.

In addition, the deal, which was structured from start to finish in about 72 hours, included the acquisition of Lumberlend’s intellectual properties such as patents, trademarks, inventory as well as all other assets of the company, according to Dehnert.

With the deal finalized, Dehnert and Thompson have also announced that they have plans to bring back the social media staff responsible for amassing nearly 3 million Tik Tok followers who were recent Lumberlend layoffs, Dehnert says.

“I am excited about the recent acquisition of Lumberlend. Recently, Dugout Mugs has gotten a lot of interest from big [venture capital] firms and larger companies that were interested in acquiring us. Almost overnight, we increased our customer base by 30% and increased our social media presence by a few hundred percent. Those figures alone are going to add tremendous value to the company,” Dehnert says. “In addition, we now have acquired the other half of our patent. So, when we made this acquisition last week, it allowed us to not only come full circle, but to significantly increase our reach, social proof, credibility, and customer base but, more importantly, we solidified all the intellectual property in and around our space, which makes our company exponentially more valuable.”