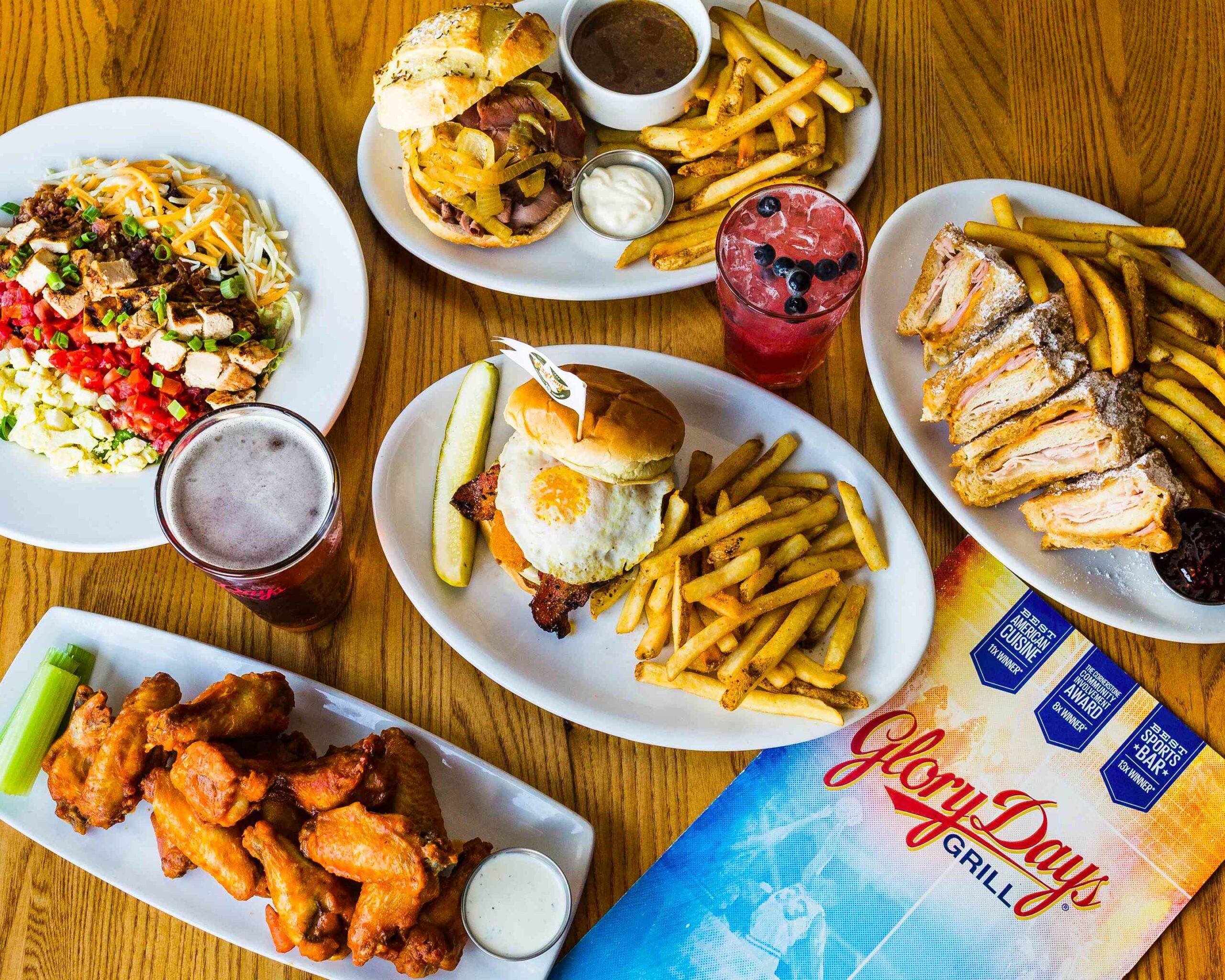 ► The National Science Foundation awarded a $20 million grant to a University of South Florida-led team of researchers to develop a standardized approach to the protection and replenishment of coral reef and mangrove ecosystems, which serve as a barrier in protecting Florida’s coasts. 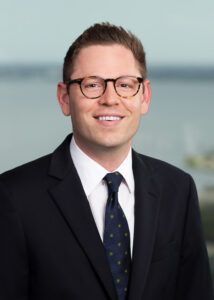 ► Shumaker partner Chris Cavaliere, in Tampa, was appointed to the NeuroShifts’ board of directors.

► The Crisis Center of Tampa Bay has been reaccredited by the Council on Accreditation through 2026.

► Vincent J. Cassidy has been re-elected to serve as the chair of the board of directors of the Tampa-Hillsborough Expressway Authority.

► Hyde Park Capital, based in Tampa, opened an office in Nashville, Tennessee. 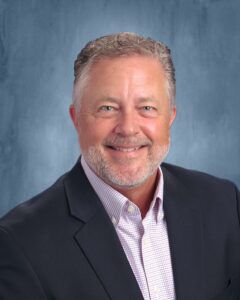 ► Frameworks in Tampa appointed of Rachel Jones as director of the Frameworks Institute.

► Bob Bolton has been named regional tournament sales director for Invited Clubs, formerly Club Corp., where he will be facilitating corporate, community and charity golf tournaments at four country clubs in the Tampa area, in addition to clubs in St. Augustine, Jacksonville and Gainesville.

► United Way Suncoast initiated a distribution of a three-year grant that will deliver $90,000 to Habitat for Humanity of Hillsborough, which will use the funds to support our newly launched Credit Mentoring program.