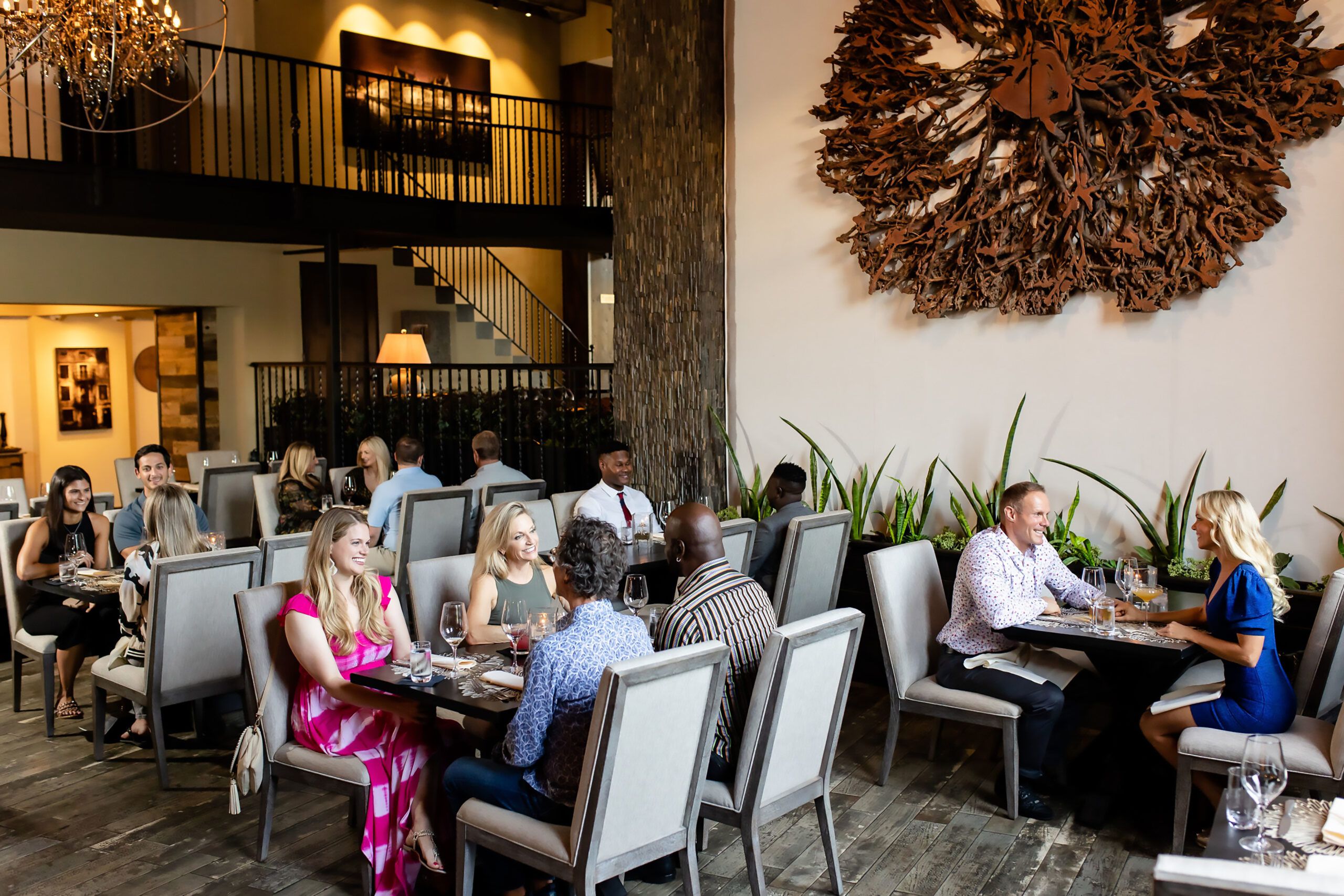 One Liners Sarasota and Manatee: The Ritz-Carlton, Suncoast Credit Union and more

► The Realm Restaurant Group announced the reopening of Sage Restaurant, at 1216 First St., Sarasota, after being closed for over a year for COVID-19. (Pictured above)

► Firmo Construction, a commercial construction management firm headquartered in Sarasota, is expanding its operations in southwest Florida with the opening of a new office in downtown Fort Myers. 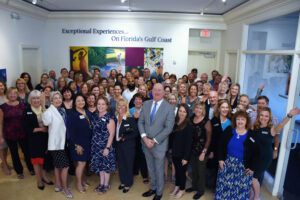 ► The MSC Foundation, the philanthropic arm of the real estate brokerage Michael Saunders and Co., announced that it has exceeded $1 million in grant distributions since its inception in 2011.

► The Ritz-Carlton, in Sarasota, named Rajesh Khubchandani as its general manager.

► Gulfside Bank opened a loan production office on the first floor of the Gibraltar Building located at 8470 Enterprise Circle, Suite 101, in Lakewood Ranch. 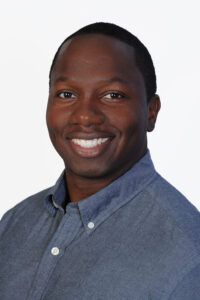 ► Suncoast Credit Union, in celebration of its 75th branch opening at the Fruitville Service Center in Sarasota, will donate $75,000 to local nonprofit organizations across its service area through its “$75k in 75 Days” Charitable Giving Celebration. 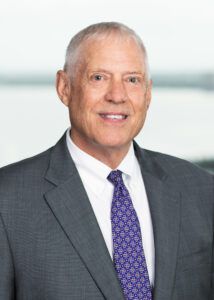 ► The Sarasota Music Conservatory is moving to a new Downtown Sarasota location at 323 Central Avenue, Sarasota.

► Gulfside Bank opened a second office on the first floor of the Gibraltar Building in Lakewood Ranch. 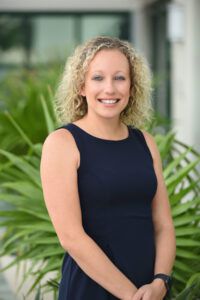 ► The Ramos Center for Interventional and Functional Pain Medicine, based in Bradenton, expanded to a new office in the Mease Dunedin Medical Office Building located in Pinellas County.

► Brittany Lamont was named president and CEO for the Lakewood Ranch Business Alliance.

► Ev Bosque was named chief financial officer for the Charles and Margery Barancik Foundation, in Sarasota.